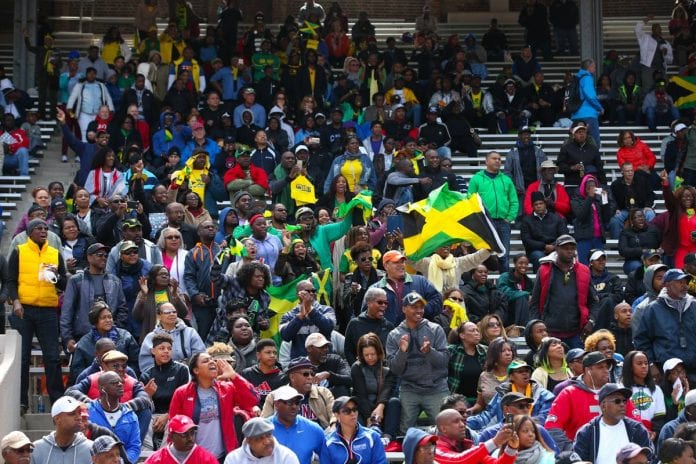 With the persistent contentious debate over immigration in America the image of the Statue of Liberty, visible to immigrants approaching the port and city of New York by air or sea, seem pathetically ironic. Even more ironic is the massage on the statute’s base, inviting immigrants who are tired, poor, homeless, wretched, tempest-toss, and the huddles masses yearning to be free, to America.

Despite this grand invitation, for decades a consensual immigration policy has eluded successive presidents and congresses. Stringent efforts to arrive at an immigration policy acceptable to the majority of men and women elected to represent Americans have failed. Today, a wide chasm still exists in reaching consensus, or even compromise, on immigration.

During President Barack Obama’s administration, the US Senate approved comprehensive immigration reform that would provide a path to legal immigration to millions of undocumented immigrants. It seemed then that a compromise was realized at last. But the House of Representatives wasn’t supportive of the Senate’s compromise.

With Congress failing, and determined to implement even limited immigration reform, Obama signed executive orders providing some 5 million undocumented immigration with a possible path to legal immigration. Included in these were some 800,000 young people brought to the US by their parents. Under the Deferred Action for Childhood Arrivals (DACA) program these young people including students, and some in the military, and law-enforcement, were offered protection from deportation and real possibility of legal immigrant status.

However, contrary to campaign promises, last October the Trump administration rescinded the DACA program, deferring it to Congress to decide on an appropriate law to protect these 800,000 individuals. The inability of Congress to find a bi-partisan compromise on this issue was a key factor in congressional disagreement on passage of a federal budget, resulting in the government shut down.

It’s generally presented that Republicans are against immigration reform, but this is not accurate. Former Republican President George W. Bush tried hard to reform the nation’s immigration laws.  Like Obama he came close, when late Democratic Senator Ted Kennedy and veteran Republican Senator John McCain designed a bi-partisan immigration bill. However, the bill failed in both chambers of Congress.

In the sitting Congress, Republican Senator Lindsay Graham and Democrat Senator Dick Durbin crafted a bi-partisan bill that, if accepted, would continue DACA, but the president on the advice of White House staffers rejected the bill.

The main issue that prevents a bi-partisan compromise on immigration reforms is that Republicans adhere strictly to national immigration laws, while Democrats adhere to their social conscience.

For most Republicans, people whose entrance, or stay, in America wasn’t approved by an immigration officer is in the country illegally and should be deported. Democrats, acting on social conscience, tend to be more considerate of the plight of undocumented immigrants already living in America. Democrats aim to solve the plight of these people by seeking to offer them legal status.

Herein lies the conundrum: the battle between the laws of America, and social conscience. Finding a compromise between these two opposing positions has eluded a long line of presidents, and congresses.

The solution to this impasse requires a bi-partisan agreement in both chambers of congress acceptable to whomever is president.

According to recent reports the majority in both chambers of Congress were leaning towards accepting the Graham/Durbin bi-partisan bill, and President Trump seemed inclined to support it. However, legal immigration hawks in the White House advised Trump against it.

In modern US politics it seems a president is first focused on satisfying his base of supporters over the nation generally. So, with the base of the incumbent president opposed to illegal immigration, if the president even has a social conscience to help some illegal immigrants, this conscience is diminished by his base.

Democrats must be more persuasive

It seems the only way out of this prevailing immigration conundrum, at least a way that provides a path to legal status for undocumented immigrants, is for those making the case based on social conscience to be more persuasive. But, if those with more power adhere to strict legal arguments, refusing to compromise, then what?

Then the president must be willing to be the key negotiator, regardless how long, how tough, and broker a mutually acceptable solution. This is the challenge, the issue, that could make or break the Trump presidency.