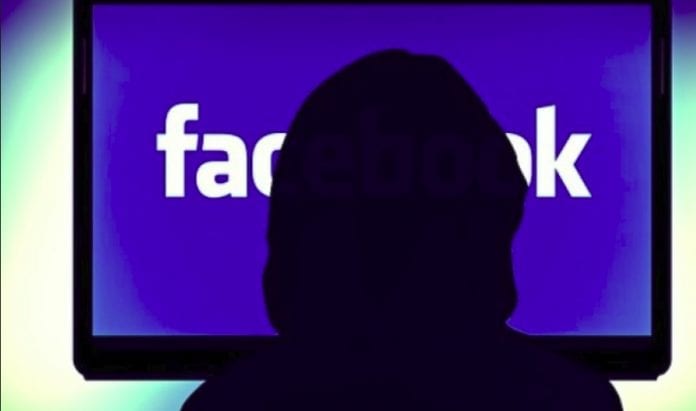 Although people began using the Internet in the 1990s, its use expanded in leaps and bounds with the advent of social media platforms like MySpace in 2003. Initially, social media was an intrusion into the world of information dissemination allowing mostly friends and family members to connect and reconnect socially. Hence, the label -social media.

In 2003 it was a relatively few million people who were connecting through MySpace. Then in 2004, a young Harvard student, Mark Zuckerberg, spearheaded a more use-friendly platform called Facebook to enable wider interaction between friends and family.

What was first a website confined to Harvard’s campus broke into the public domain in 2006 to become a wonder of the modern world of technology. Facebook ruled supreme on the social media platform and within an extremely short period millions more Internet users were exchanging greetings and their most personal information to friends, relatives, associates, and unwittingly, strangers. via Facebook.

Useful tool for personal and business use

Enabled by advent of the smart-phone

As the use of social media expanded, aided with the advent of the Smart-phone enabling its owners to also access social media sites, people were cautioned by information technology experts to be careful their privacy was not compromised with using social media.

While some users heed this warning, most did not. Incidences of people’s private information like social security and bank account numbers, and home addresses, being compromised now occur regularly. And worst, mostly through carelessness in the use of platforms like Facebook intimate details and images of some people’s lives have been publicized, resulting in unfortunate repercussions like suicides and murders.

Also, the careless and reckless manner in which some people use social media have affected them negatively in landing jobs they are normally qualified for. Social media postings on platforms like Facebook, Twitter, and Instagram are now routinely perused by employers vetting job applicants.

Use of social media grows unabated

Still, despite all the negative privacy issues associated with social media, its usage continues to grow unabated, with large percentages of people still not taking sufficient measures to protect their privacy.

Then, Facebook users were recently shocked into reality with the revelation that the private information of some 87 million of its 2.2 billion users had been compromised. The data of these Facebook members were illegally used by the firm Cambridge Analytica to influence how voters voted in the 2016 presidential election.

Zuckerberg, the president/CEO of Facebook, now a multi-billion publicly-traded company, confirmed to the US Congress that data relevant to millions of Facebook users have been illegally accessed.

What most users of the Internet and social media fail to realize is that using both is like leaving their fingerprints on a dusty table. Whatever information is placed on a digital platform, computer or smart-phone, remains indelible even if one deletes such information. Whatever information is placed on social media also remains with the host company for a long time. It’s with some difficulty that one is even able to cancel one’s membership with Facebook and other social media sites.

Recently, Whatsapp has grown in popularity with Smart-phone users with access to WIFI. This medium’s popularity has grown as its users can make free voice and video calls to people worldwide. However, people are now circulating their most private conversations, information, and images on Whatsapp. IT professionals are increasingly cautioning people to be careful what is being communicated via Whatsapp, to protect their privacy.

Social media is a phenomenal innovation to the technological information highway, but it must be used with absolute responsibility. It’s ironic that people, young and old, who normally claim to value their privacy, place much of their most sacred, private and intimate information on social media for the world to have the potential to access.

The dilemma being experienced by Facebook is testimony that social media use is extremely vulnerable. It’s important that people consider carefully their use of social media, and when using social media be more careful with the information they post on this medium.