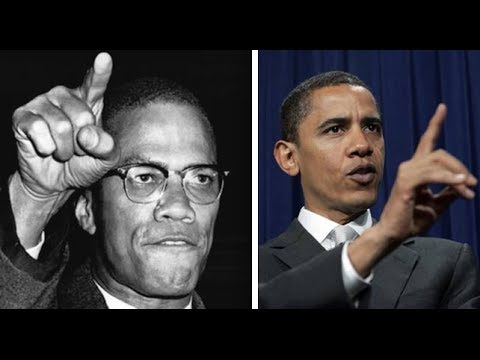 It’s almost July 4th, one of the biggest holidays in America.

This year, it commemorates America’s 241st year of independence which was achieved in 1776. As is traditional, on the evening of July 4, colorful bombs (fireworks) will be bursting in the air, and, generally, millions of people will have a grand time across the country. But one cannot help wondering if for the majority of African-Americans and Caribbean-Americans who migrated to America, there’s absolute joy in their hearts as this anniversary approaches.

Several years after the end of slavery; the official end of segregation and Jim Crow laws; and years after the Civil Rights Act, racism clings to American society like indelible ink to cloth. Shortly before the assassination of civil rights activist Malcolm X in 1965, he addressed the press on returning from a trip to Africa. He pointed out the hypocrisy in American society, citing that while some American leaders were decrying Apartheid in South Africa, they ignored prevailing acts of racism in their backyard. Forty-two years since Malcolm X’s death this hypocrisy, and related racist atrocities, continue.

How many African-Americans can genuinely celebrate American independence and glory when black men and women continue to be wantonly slain by white police officers, and routinely the courts find the officers innocent?

How can the majority of the black community celebrate the independence of a country that creates barriers to affordable healthcare and other basic social services taken for granted in less-developed countries? How can immigrants sing of “America the Beautiful” when their status as legal residents of the America they adopted as home is in constant jeopardy?

Year after year, those within the federal government fail to pass immigration reform that assure immigrants they are welcome to live and work in America. Even more disconcerting is with all the blatant atrocities of racism in America, racism that did not escape the only black man that emerged as America’s President, there’s no identifiable leader; Democrat, Republican or Independent  actively pursuing solutions to the various issues that beset the black community.

The mainstream media will give relatively brief sound bytes to the various atrocities meted out to blacks, like they did recently in the beating death of a black Muslim female teenager in Virginia by a white man. But, they soon return to hours and hours analyzing every act, every word, of the current occupant in the White House. One wonders if the issues afflicting the black race in America are too overwhelming for any leader, black or white, to adequately cope.

America continues to wait for a leader in the capacity of the Reverend Martin Luther King Jr. to reappear. But then, any such potential leader could be conscious that King was assassinated trying to solve the conundrum that American racism is. The pulsating excitement and hope is remembered when Barack Obama was elected president in 2008. Looking back, it’s recognized such hope was indicative of a deep-rooted naiveite.

Obama hardly had the opportunity to attend to some of the more prevailing issues affecting the black race. From he assumed the presidency, influential individuals among the white establishment vowed to make his presidency a failure. Although Obama prevailed over two terms, and accomplished much, now attempts are being made to erase those accomplishments. These are not being erased because they were ineffective and poorly planned, nor didn’t meet their objectives, but because they were implemented by the black president.

For those in the African and Caribbean-American communities who don’t feel motivated to launch colorful bombs in the air on the night of July 4, and genuinely hail America’s 241st anniversary of independence, this lack of motivation can be understood. Perhaps, if in the ensuing year the establishment make real, serious attempts to address even some of the pertinent issues that affect these communities, people may be motivated to celebrate July 4 next year.