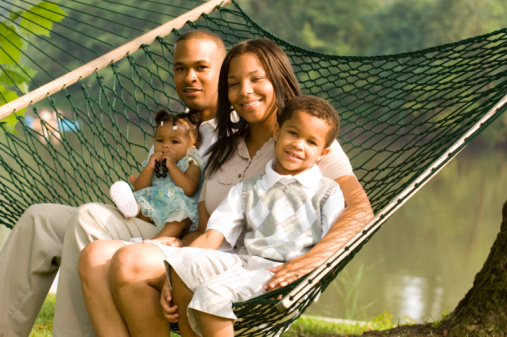 As Pope Francis advocated for the significance of families in society during his recent tour through the U.S., we are left questioning what exactly is the family’s purpose in modern society?

The world is rapidly changing, with consequences on the traditional, two-parent family. While still regarded as the ideal family structure, the nuclear family is on the decline. As the world progresses into the 21st century the nuclear family is challenged by several factors including divorce, the financial independence of women, and the trend towards co-habitation. Today, there are alternatives to the traditional family. However, it’s important these alternatives retain the core family ingredients of love, care, support and guidance, especially for the children involved.

One of the earliest and strongest challenges to the traditional family has been divorce. A relative rarity in the mid 20th century, divorce in America has quadrupled since. With divorces easier to obtain legally, and more socially acceptable than 60 years ago, the dissolution of first-time marriages has grown dramatically, leading to new forms of family partnerships. The most popular of these partnerships is the single-parent family, where one parent raises the children.

Some professionals who focus on family relationships argue that divorce ruin families and has a negative impact on societies. The alternative argument claims that when children are raised in a contentious marriage, this also negatively affects families and ultimately societies. But if both parents, even separated by divorce, continue to love, care, and support their children, with mutual understanding and respect for each other, a family spirit still remains strong.

The traditional family is also challenged by the growing financial independence of women. In the modern world with more access to the work place, more women seek careers that secure their financial security. Though in general, women’s professional independence and financial security marks a huge step in social progress, such a change does challenge the traditional gender dynamics of the breadwinner/home-maker nuclear family. Thee Nuclear family must adjust, and broaden gender definitions to embrace the new economic reality.

Even love is no longer a prime criterion for marriage. More young men and women believe in co-habiting, living together, rather than marrying. Some of these relationships lead to marriage, especially after a child or children results. Some fall apart, despite the birth of a child or children. This, like divorce, creates single-parent families, mostly headed by single women. Similar to the family split by divorce, the core ingredient of love, care, support, and guidance for the child need not be missing if the father maintains responsibility despite not having a romantic relationship with their mother. It’s equally important for both parents to retain communication despite whatever conflicts that led to the original breakup.

Despite the challenges to the nuclear family, one constant remain – parents. Children need their parents whether or not the parents are married, divorced or otherwise living apart. Unfortunately, father absenteeism is found too frequently among some black families. Frequently black men incarcerated for various crimes, or failing in school, attribute their plight to the absence of a father, or father figure, in their lives. Fathers aren’t needed to just finance a child’s need, but also provide those crucial core family values – love, care, support, and guidance.

With such social pressures, the nuclear family will likely continue to decline. However, this doesn’t mean the sense of family must also decline. The role of parents, including the pivotal role of fathers, is vital for providing children with love, support, care, and guidance, and retaining the family values ascribed to the nuclear family. With children assured of being provided with these values as they grow, there’s more likelihood they will pass them on to their own children, and society in general. Therefore, the family still has a key role in modern society even if it’s not the traditional nuclear family that was so popular 60 to 50 years ago.