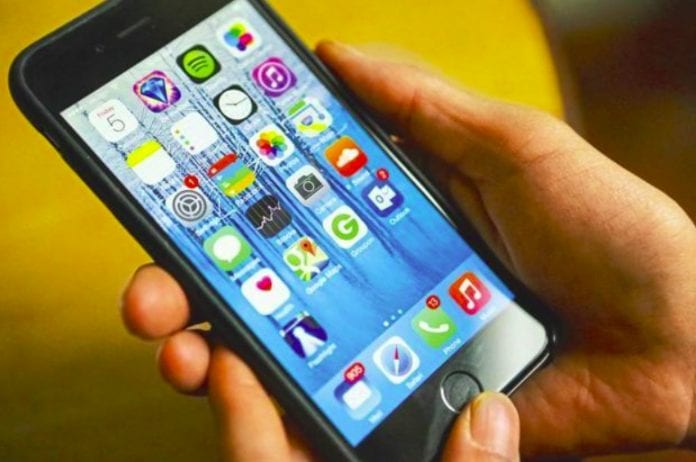 Dominicans will soon be able to keep their mobile telephone numbers when they change service providers.

According to Telecommunications and Technology Minister  Kelver Darroux ,this follows Cabinet’s approval for mobile number portability.

In his contribution to the recent 2018/2019 budget debate, Darroux explained that this is another joined venture undertaken by all Eastern Caribbean Telecommunications Authority (ECTEL) member states.

“That simply means that a customer would have no difficulty in keeping his or her same mobile number whether they change from one service provider to the other; their telephone number will remain the same so it will carry over.”

He added that several pieces of legislation to deal with telecommunications will either be amended or put in place.

The Telecommunications Act of 2000 is one such piece of legislation scheduled to be repealed and replaced which will provide for advancements made in that particular area since it was first passed in parliament over a decade ago.