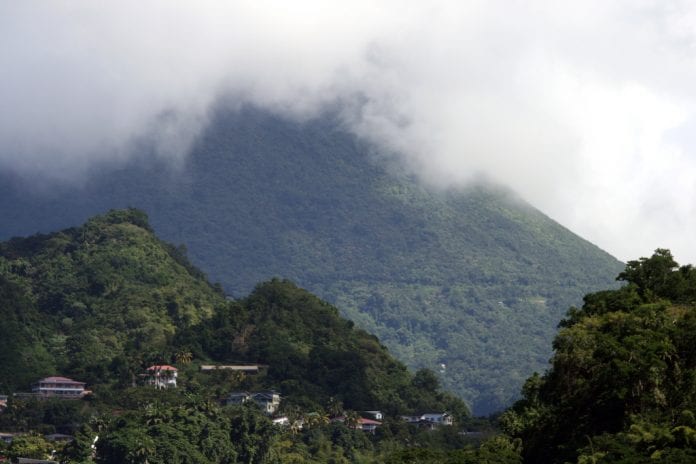 ROSEAU, Dominica, CMC – The Office of Disaster Management (ODM) says Dominicans should not be overly concerned at the “burst of volcanic eruptions” in the southern part of the island over the last 24 hours.

In a statement, the ODM said that the earthquakes “were smaller than magnitude 3.8 which is below the threshold for posting to the Seismic Research Centre (SRC’s) social media platforms.

It said that while some of these volcanic eruptions “have been reported as felt” the activity “is part of an ongoing series of earthquakes in that area which may be described as volcanic unrest.

“The unrest does not necessarily mean that an eruption will occur but as seen in 1998, larger magnitude earthquakes can occur and so the public should remain vigilant.”

The ODM said that from 2000-2004 there was similar volcanic unrest activity that did not culminate in an eruption.

But it said that the Trinidad-based SRC “is continuing to monitor the activity and provide the authorities with regular updates”.