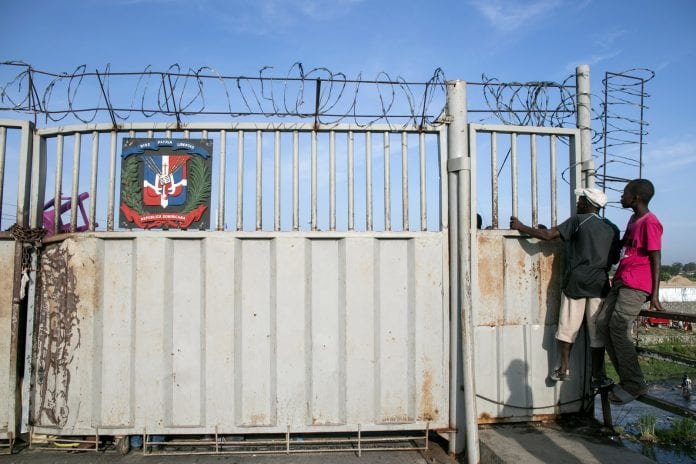 Earlier this week, defense minister, Lieutenant General Rubén Paulino Sem said that positions have already been inaugurated and the goal is to reach ten by year-end.

“We are not only improving the land border controls, but also the maritime and aerial controls of our spaces. And that’s why the construction of inter-agency posts has been increasing,” said Sem in a statement to the press following a meeting with President Danilo Medina.

“The security of the border is the main mission of our Armed Forces,” said the minister.

The inter-agency positions have the presence of officials from various ministries and public bodies, to centralize in one place border, customs, security, drug, health, and environmental surveillance controls.

According to Sem, border surveillance is one of the four axes of the Strategic Defense Plan, together with institutional strengthening, the welfare of the soldier and his relatives and support for the National Police.