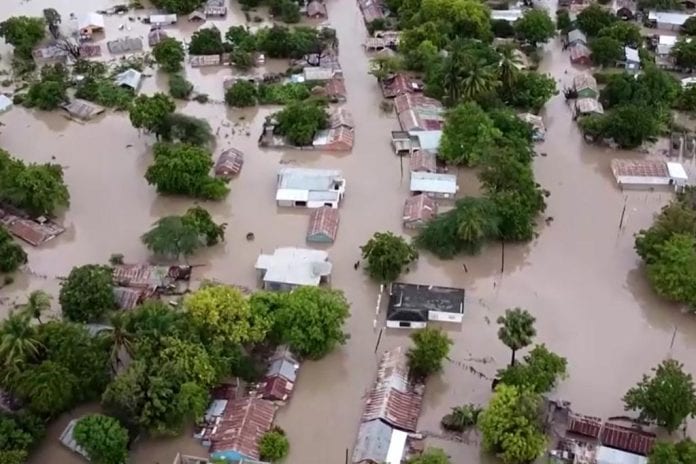 The Agriculture sector in the Dominican Republic has called for the intervention of President Luis Abinader to mitigate the severe damage caused by storm Laura, estimated millions of dollars.

The Provincial Council for Agricultural Development – which groups together 20 organizations and has 22,000 associates, reported that several acres of farmland were severely affected.

A document signed by the president of the organisation, Manuel Tejeda, explained that the storm also caused considerable damage to 71 kilometers of the irrigation infrastructure.

The organisation noted that in order for producers to restore their productive capacity, they will need millions of dollars in financing at a zero rate of interest.

Producers have also called government intervention to restore neighborhood, main and side roads, irrigation systems and have a 100% exemption or subsidy from agricultural insurance.

Tropical Storm Laura killed nearly two dozen people in Haiti and the Dominican Republic en route to the U.S. Gulf Coast, where it eventually made landfall as a hurricane.