Dominica opposition withdraws motion of no confidence against Prime Minister 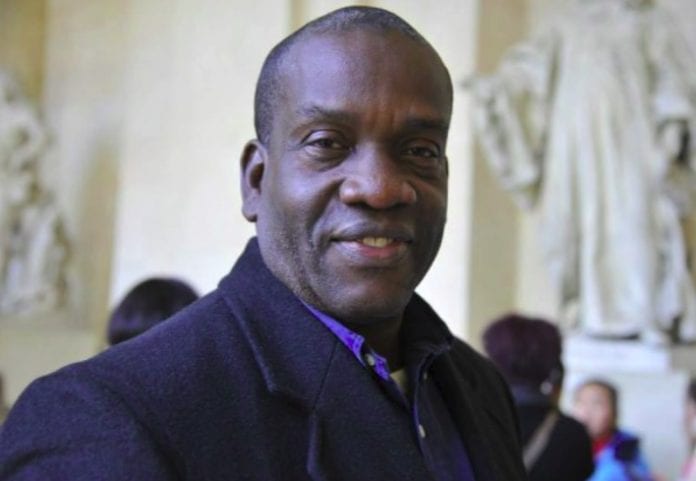 Opposition leader Lennox Linton says he has withdrawn a motion of no confidence in Prime Minister Roosevelt Skerrit after complaining that his original motion had been amended “to the point where I could not recognize the motion anymore.”

Linton, speaking at a public meeting  on Tuesday night, said that the motion was due to have been debated in the Parliament next week.

That motion was totally re-organized and changed and new words brought in and new format adopted to the point where I couldn’t recognize the motion anymore.

Linton took the opportunity to thank the regional and international community that came to the assistance of Dominica when it was ravaged by Hurricane Maria last year, killing 30 people and leaving 30 others missing. The hurricane was also blamed for the millions of dollars in infrastructural damage.

“We thank all those who rallied in support of us. It was a tremendous outpouring of charity from a world community that saw us struggling and decided it was going to be there with us.

‘We ask ourselves one year later what lessons did we learn from Maria. If Maria demonstrated to us charity from around the world like we have never seen before how did that help us in Dominica?. Well we saw our brothers and sisters looking out for each other in Dominica…and we saw our government in some way trying its best, but in many ways making a mess,” Linton said.