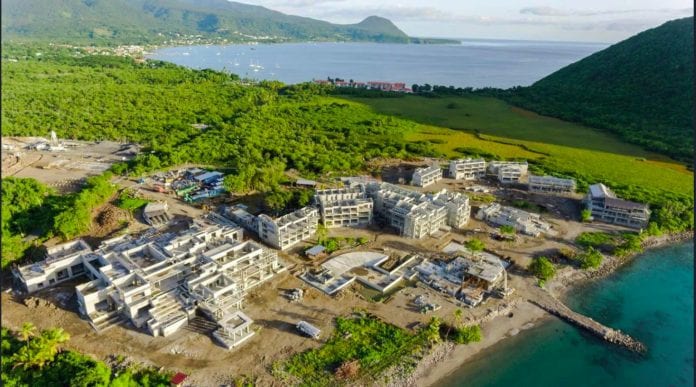 The government of hurricane battered Dominica Wednesday rolled out new initiatives aimed at encouraging citizens to invest in the country even as it acknowledges it hadn’t been able to attract significant revenue since Hurricane Maria hit on September 18.

Prime Minister Roosevelt Skerrit said that his administration had agreed on lowering interest rates from three to two per cent for loans to persons in the tourism, agriculture and manufacturing.

“It is still a significant sum of money all put together…we are talking about EC$35 million available to the private sector,” he said, noting that the funds and the new terms would become available from Monday.

In addition, he said a new facility, which would be “almost like a grant” would be made available later this month through the state-owned financial institutions to people who are still encountering difficulties in repairing their homes despite having received payments from the insurance companies.

But he warned those financial institutions that the government was prepared to take over the initiative, due to become operational on December 18, if they take more than three days from the receipt of an application to provide the funds..

“If that is not done we will terminate the agreement with these institutions,” he said, adding that the state would be prepared to administration the loan program.

Skerrit, who is due to leave the island to attend the Cuba-Caribbean Community (CARICOM) summit in Antigua and Barbuda on Thursday, said that since the storm, the government’s revenue had been severely impacted.

He said for the month of October, the government had collected just over four million EC dollars with the bulk of that, EC$3.3 million, coming from value added tax.