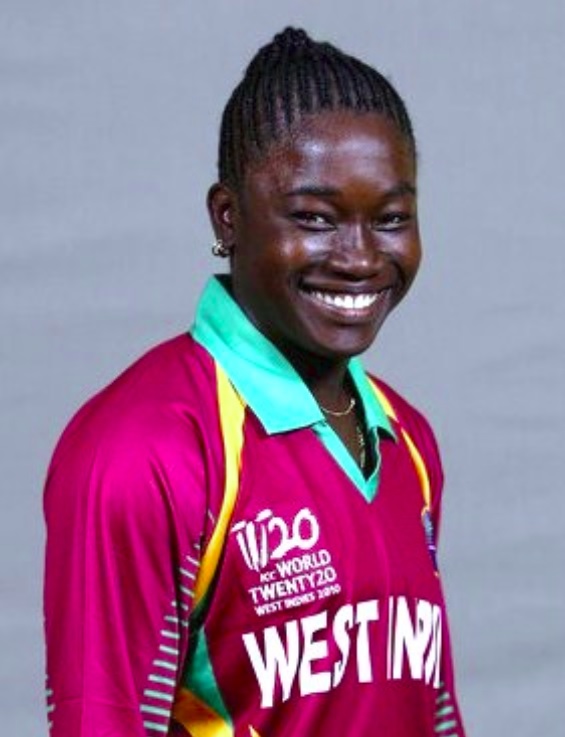 While the hosts under-performed in failing to defend their title, Dottin, from Barbados, stood out especially with the ball as she claimed the joint most wickets with 10, along with Australian seamer Megan Schutt and teammate, off-spinner Ashleigh Gardner.

The 27-year-old, a sharp medium pacer, produced career-best figures of five for five against Bangladesh as West Indies got their campaign up and running with a convincing 60-run victory in Guyana.

With the bat, the right-hander scored 121 runs – the most by a West Indies player – which was good enough to place her in the top 10 for the tournament.

Dottin had a top score of 49 against Sri Lanka in St Lucia and also struck 46 as West Indies pulled off a dramatic last-over victory over nemesis England in their final preliminary match at the same venue.

The Barbadian has remained one of the Caribbean side’s leading players in both formats, since making her debut as a 17-year-old.

Despite going down by eight wickets to Australia in Saturday’s final, England boast the most players in the XI with three – wicketkeeper Amy Jones, left-arm spinner Kirstie Gordon and seamer Anya Shrubsole.

Player-of-the-Tournament Alyssa Healy, who topped the batting aggregates with 225 runs, was one of two Australian players in the XI with seamer Ellyse Perry included for her nine wickets.