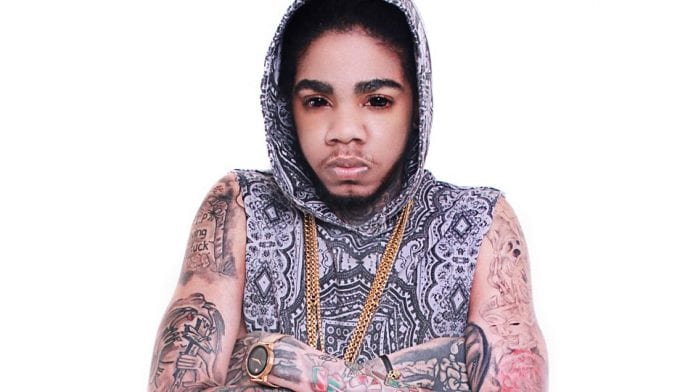 Music videos by two top dancehall artistes, have been creating a negative stir and spurred a high level police probe.

The videos entitled Afterall and Infrared by Alkaline and Masicka respectively, depicts scenes with characters sporting high-powered weapons and openly promotes armed robbery and other forms of criminality.

The videos have raised concerns given Jamaica’s out of control crime rate. In the video Afterall a woman dressed in police uniform in seen performing a sexual act on the artiste and informs him that a member of his crew is an undercover cop. In Masicka’s flick, men are seen brandishing powerful shotguns and stage a robbery of an armored truck.

Police commissioner, George Quallo has ordered a probe and promised strict disciplinary action if any member of the constabulary is found to be participating in the videos.

The Firearms licensing Authority has also launched a probe into the use of firearms and ammunition in Masicka’s flick.