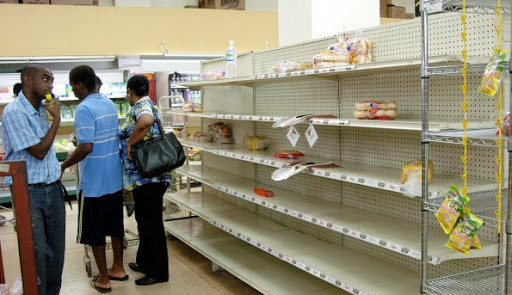 As the coronavirus continues to negatively affect the education of Jamaica’s children, with schools being closed and limited access to technology, there is also concern regarding how the virus has impacted the lives at children at home.

The report stated that most households coped with food shortages by eating smaller meals or eating fewer meals per day.

“In any emergency, children are always the most vulnerable – but often we don’t have enough evidence to show the full extent to which they are affected,” said Mariko Kagoshima, UNICEF Jamaica Representative. “It was critical for UNICEF to conduct this study so that we could examine various ways children are impacted and how the country can respond to better protect them.”

The food shortages were as a result of the massive loss of jobs across virtually every sector in Jamaica during the peak of the COVID-19 pandemic. From March to mid-June, the island had closed its borders to tourists and implemented a series of lockdowns and curfews that resulted in the loss of thousands of jobs across the tourism and entertainment industries, which are among the most popular on the island.

UNICEF reported that approximately 80% of family households on the island suffered a reduction in income. Even more alarming is that one in every two households reported only having enough income or savings to sustain them for two weeks or less.

And as Jamaicans locally felt the economic pressure of COVID-19, so too were those in the diaspora. Over 30% of Jamaicans had turned to their loved ones overseas to send remittances to survive. At the peak of COVID-19, money transfer services across the island had hundreds of Jamaicans lining up on a daily basis to collect remittances from family and friends abroad.

In April, Jamaicans who had lost their jobs due to COVID-19 were given a $10,000 JMD ($70 USD) COVID-19 stimulus from the government, but for many households with children, this was barely enough to purchase a week’s worth of groceries.