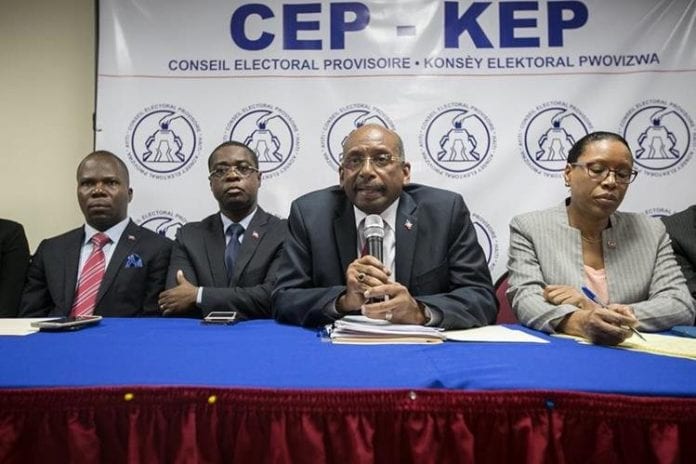 The Office of the National Electoral Litigation (BCEN) has that while there had been irregularities in the tabulation of votes cast in the November 20 presidential elections last year they did not “affect the electoral process”.

One month after voters had cast ballots in the legislative and presidential elections, the BCEN had handed a lifeline to three political parties that had been challenging the victory of businessman Jovenel Moise, when it ordered a review of the preliminary results.

The Electoral Court in its ruling on December 20 ordered that 12 per cent of randomly drawn presidential minutes be verified and that the verification exercise be carried out in the presence of the parties concerned and the national and international electoral observation organizations.

The court has set no deadline for completing the process, but the BCEN said that after “deliberation in the Chamber of the Council, acting in accordance with the Decree of 2 March 2015 in force without appeal…declares that after analysis of the 12 per cent or one thousand five hundred and sixty (1,560) Minutes at the Vote Tabulation Centre (CTV), it does not detect any massive fraud but irregularities which cannot affect the electoral process”.