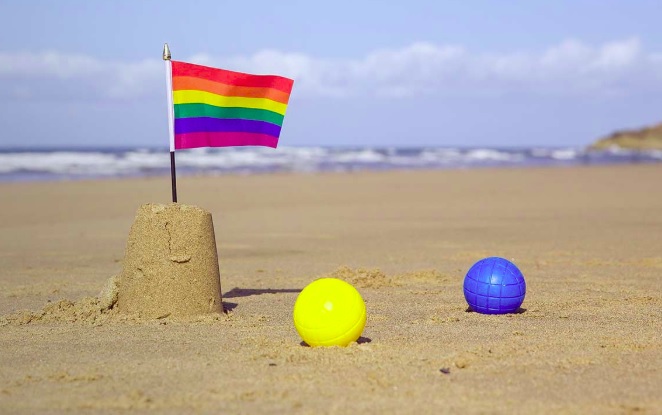 A Caymanian attorney and her partner, a nurse from the United Kingdom, are challenging the government’s decision to refuse their application to marry.

In the writ, filed Wednesday, lawyers representing the couple – Chantelle Day and Vickie Bodden Bush, argued that the section of the territory’s marriage law, which defined marriage as between “one man and one woman”, is incompatible with various rights guaranteed under the constitution.

Right to private and family life

They argue that the Marriage Law has to be modified and re-interpreted in light of the Cayman Islands Bill of Rights, which guarantees the right to private and family life, the right to freedom of conscience and the right to non-discrimination.

The two women are seeking a declaration from the court that the decision to refuse their marriage application was unlawful and that they are entitled to be married in the Cayman Islands.

According to court documents, Ms. Day and Ms. Bodden-Bush are in a committed relationship and have an adopted child together. They chose to live in London because of the lack of protection for same-sex couples in the Cayman Islands, but now wish to return to the territory to live, work and be married.

Day wrote to Premier Alden McLaughlin in September 2017, stating the couple’s intent to marry and urging him to “end discrimination on grounds of sexual orientation and avoid litigation.”

In April 2018, in the absence of any response, the couple flew to the Cayman Islands and applied to the Government General Registry for a license to marry, however, the application was refused.

Now they are asking a judge to review and reverse that decision on the grounds that it violated fundamental rights guaranteed through the Constitution.

Law firm McGrath Tonner, which represents the women, indicates in the court filing that the legal definition of marriage as between people of the opposite sex only is unsustainable in light of the couple’s right to protection from discrimination.

The writ argues that it is self-evident that the couple is being discriminated against on the grounds of sexual orientation.

The writ also indicates that the right of same-sex couples to a legally recognized civil union is guaranteed by the European Convention on Human Rights, of which the Cayman Islands is a signatory through its territorial relationship with the United Kingdom.