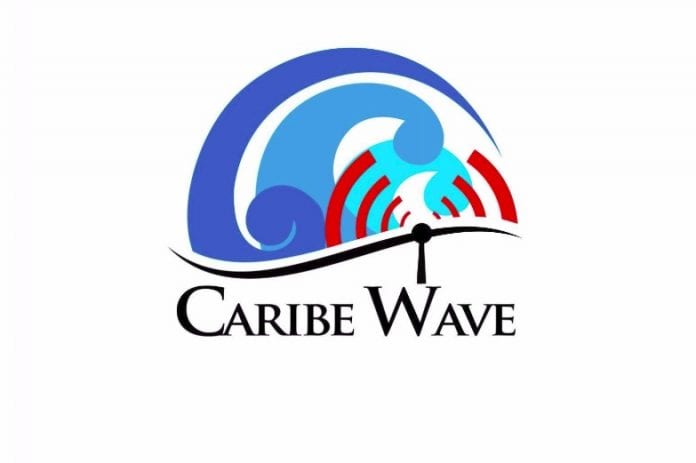 UN Educational, Scientific and Cultural Organization – On 14 March, the countries of the Caribbean Sea will engage in the Caribe Wave 19 exercise to test the effectiveness the Tsunami and Other Coastal Hazards Early Warning System, established in 2005 under the auspices of UNESCO’s Intergovernmental Oceanographic Commission (IOC). The exercise will be an opportunity to test the effectiveness of alert systems for emergency management actors in the region.

Caribe Wave 19 consists of a double scenario. First, the occurrence of a tsunami caused by an earthquake of magnitude 6.0 associated for the first time with a volcanic event, in this case the underwater eruption of Kick’em Jenny, followed by a landslide. The second scenario forecasts an 8.5 magnitude earthquake on the Northern Panama Deformed Belt. Dummy messages will be issued by the Pacific Tsunami Warning Centre (PTWC) and sent to the 46 participating countries and territories.

The exercise will engage the cooperation of representatives of national warning organizations, emergency relief services, weather forecasting offices and coastguards. This year, it will also involve the active participation of schools and hotels.

Seventy-five tsunamis have occurred in the Caribbean over the past 500 years, i.e. nearly 10% of all ocean tsunamis over that period. Tsunamis, whether generated by earthquakes, landslides or volcanic eruptions, have killed more than 3,500 people in the region since the mid-19th century, according to the U.S. National Oceanic and Atmospheric Administration. Moreover, the population explosion and the growth of tourism in coastal areas over recent decades have made the region more vulnerable.

The Intergovernmental Coordination Group for the Tsunami and Other Coastal Hazards Early Warning System for the Caribbean Sea and Adjacent Regions (ICG/CARIBE-EWS) assists Member States in the establishment of tsunami warning systems.