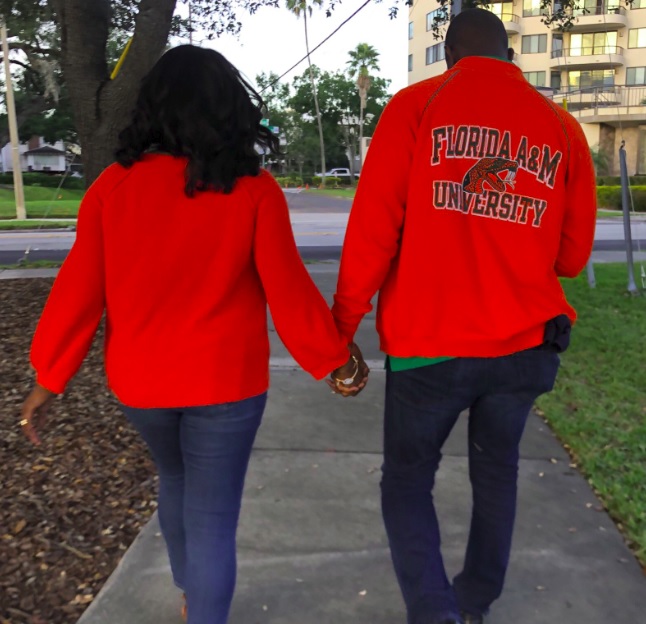 After the preliminary results of the Nov 6 general elections, and a machine recount, on Saturday Florida’s Democratic candidate for Florida governor finally conceded defeat to Republican Ron DeSantis.

Having lost to DeSantis by a slim margin of 33,400 votes based on the preliminary results of the mid-term elections, Gillum withdrew his original concession given to DeSantis on election night and agreed to a machine recount of the ballots that were cast. The recount was in accordance with Florida law which indicates if a candidate loses an election by a margin of less than  0.50 percent a recount is required.

At the conclusion of the state-wide machine recount on Thursday, November 15, it was evident that Gillum had not made any significant inroads in the original vote count, and that DeSantis had retained the winning margin.

Making his final concession in a video livestreamed on Facebook from Tallahassee on Saturday, Gillum, accompanied by his wife R-Jai, said, “We said we would fight until the last vote is counted. Now that we are rounding that process out, R. Jai and I wanted to take a moment to congratulate Mr. DeSantis on becoming the next governor of the great state of Florida.”

In his video message Gillum said Florida’s need to be updated and brought “into the 21st century.”

With his failure in his quest to be governor, Gillum now returns to his post as Mayor of Tallahassee, but said “There will be more to come. This fight for Florida continues.”

His wife R-Jai also said, “This is not the last of Andrew and R. Jai Gillum.”

After Gillum’s concession, DeSantis tweeted: “This was a hard-fought campaign. Now it’s time to bring Florida together.”

Jamaican Teachers Being Recruited to Tutor US Students On-Line