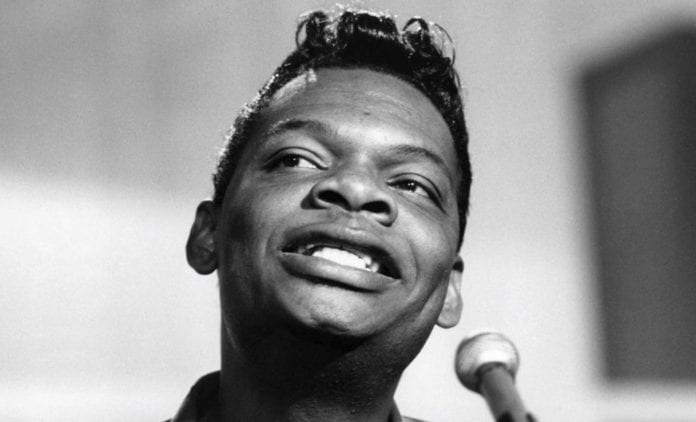 The funeral service for veteran Jamaican entertainer Clarence Linberg Miller (Count Prince Miller) who died in London on August 16, will be held on September 4 at the Holy Trinity Church in Kensington, London. Miller died in a London hospice at age-84 after battling prostate cancer.

During the early 1970s, the Count, as he was popularly known was at the apex of the Jamaican entertainment scene with his mega-hit “Mule Train.”  He appeared on stage at several entertainment events and thrilled crowds with the rendition of his song, which was neither ska or rock steady, the popular genres at the time, but a song that was the cover of an old Western song, about a mule train drawn by galloping horses. The Count had a peculiar and entertaining way of mimicking the gallop horses, and the shouts of the driver of the mule train which sent his audience in joyful frenzy.

The Count migrated to the United Kingdom in the mid-fifties, where according to the Jamaica Observer he became “a staple in the West Indian community” as a singer and actor and regarded as a pioneer in the UK sound system movement.

The Observer also reported that Anthony “Chips” Richards, a  former marketing executive of Trojan Records, which distributed “Mule Train” described Miller as a “Humble man, very involved in all things community. Count was a foundation of our community in England.”

Miller also made his name as a stage and television actor in the UK. He had a recurring role as Vince in Desmond’s, a popular television comedy based on a West Indian barber shop run by Guyanese Desmond Ambrose, played by Norman Beaton.

Miller’s spirited turn as Pan African giant Marcus Garvey in producer/director Flip Frasier’s epic stage musical, Black Heroes In The Hall of Fame, may have been his best acting performance. It earned him acclaim in the UK and United States where the production toured.

In 2007, Miller was recognized by the Jamaican government which awarded him the Order of Distinction for his contribution to the development of Jamaican music. He is survived by his son, Jean-Pierre Miller.