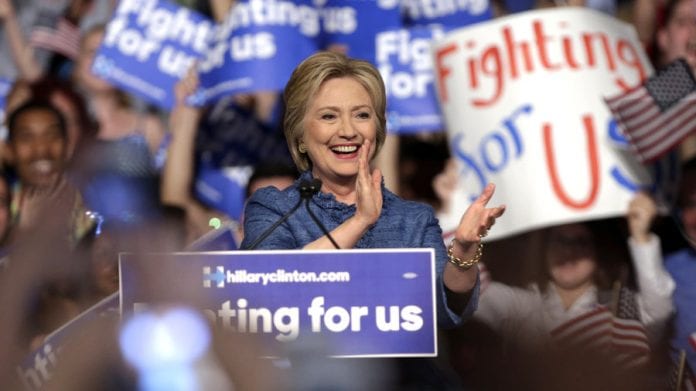 With two weeks left to General Election Day on November 8, Florida with 29 electoral votes is being aggressively pursued by both the Hillary Clinton and Donald Trump campaigns.

It is these NPA voters that make Florida a toss-up state in presidential elections because they are usually undecided voters fluctuating between one party and one candidate from time to time depending on prevailing factors.

According to latest polls conducted in Florida, Clinton currently leads Trump by just 3 percentage points which is in the margin of error of the poll. An average of polls conducted by Florida by several polling organizations have Clinton leading by 4 percent, still within the margin of error. These close polls indicate that the state still remain “too close to call” and makes it an attractive target by the respective campaigns.

Over the last two weeks Clinton, her running mate Tim Kaine, and surrogates including President Obama and former US Vice-President and Democratic candidate, Al Gore has been actively campaigning in South Florida which traditionally votes Democrat in general/presidential elections.

On Monday, the first day of early voting in Florida, Kaine campaigned in Miami and West Palm Beach, and on Sunday he was in Gainesville and Orlando. Campaigning In West Palm Beach Kaine told supporters that Florida was “checkmate” for Clinton, meaning that if she won the state she would block Trump’s progress and certainly win the presidency.

Clinton campaigned at Broward College in Coconut Creek on Tuesday, and President Obama is scheduled to campaign in Orlando for Clinton on Friday.

However, Trump’s campaign is also seeking to win those 29 electoral votes. On Sunday, he began a three-day blitz in the state commencing in Collier County on the South-west coast of Florida. On Tuesday, he attended a rally in Doral, Miami-Dade, and was scheduled to visit three other cities closing out in Tallahassee. Contrary to the national and state polls showing him trailing Clinton, Trump told supporters he was winning the presidency including Florida. 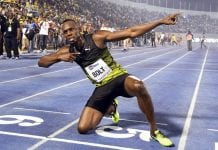 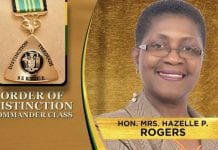 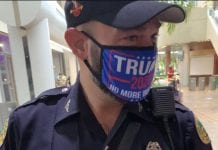