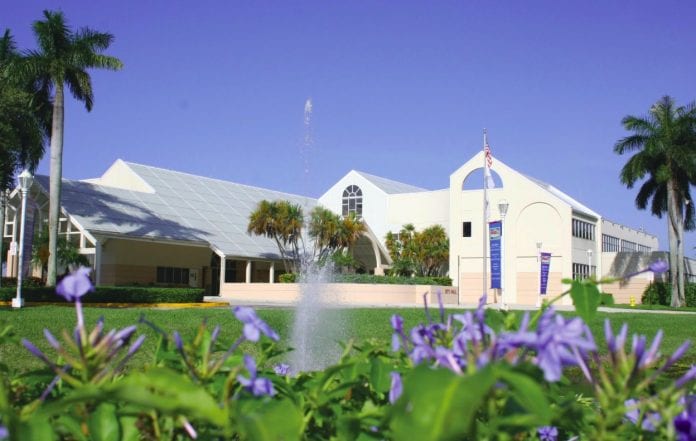 Over the last three decades Broward County has been like a magnet, pulling Caribbean American residents to the many cities that make up the community.

Over the years, the Caribbean American population has spread from its original concentration in Central Broward cities like Lauderhill, Lauderdale Lakes and Sunrise, to the City of Miramar, spawning the westward spread of that city, in southern Broward, and Tamarac in the north.

One of the earliest Caribbean American residents in Tamarac is Laticia Morgan, 65, who says that when she moved to the city from North Miami in 1990, she was “a little intimidated, as the city’s population was mostly white.”

“All my neighbors were white, but I must say I never experienced any racial prejudice. Over the years the city has changed to become much more racially and culturally diverse. Most of my neighbors where I live, near the Florida Turnpike in Tamarac, are now mostly folks from the Caribbean.”

Morgan says she has lived in three other Broward cities and in North Miami, since migrating to Florida from Jamaica in 1982. She finds Tamarac the best city to live in. “It’s just a good place to reside.”

In 2010, the US Census recorded the population of Tamarac as 60,427 residents, of which 23 percent were categorized as black. The current population is estimated at just under 70,000, with the black population closer to 30 percent. Unofficial estimates indicate Caribbean Americans comprise some 45 percent of the city’s black population.

Another Caribbean American resident, Bradley Dennison, said he moved to Tamarac during the condo boom of 2009, and finds living there is like “night to day” compared to living in eastern Fort Lauderdale. “Tamarac is a very safe city. The police don’t harass you because you are black, the schools are first class, there is a very good library, and it is a good place to establish your business.”

Last year, Tamarac was rated as the 11th safest city in Florida by Safe Homes, according to the city Mayor Michelle Gomez. The mayor said every day the city government strives to ensure the city is safe for all residents and businesses.

According to other Caribbean Americans, the issue of safety is a major factor of attraction.

Bolton is very proud of the business and residential development of the city. “With increase in business and job opportunities in the city, there has been a demand for quality residential development, and the city has responded to this demand. New residential properties have been, and are being, built at a fast pace.” He made reference to the construction of some 900 single family homes by the site of the Florida Turnpike and Commercial Boulevard, and the construction of another 150 homes in the Woodmont community.

Caribbean builder Jason Trott says, “The city of Tamarac is one of the more cooperative cities to do business with in South Florida. There is usually very little hassle or delays in getting building and other permits approved. Hats off to the city government.”

An increasing number of small businesses have developed in recent years in Tamarac, mostly along the Commercial Avenue and North State Road 7 corridors.

An indicator of the city’s appreciation of its growing Caribbean and African American populations is its recent recognition of the achievements of five black residents in honor of Black History month.

Initiated by Commissioner Bolton in 2017, the city’s third Black Heritage celebrations was held on February 13 at City Hall.

Coinciding with the increase in the city’s Caribbean American population is the appreciation and acceptance of the Caribbean American culture. For instance, this Saturday, February 23, Grammy award-winning Jamaican reggae band Inner Circle, will headline the One Tamarac multicultural festival at the Tamarac Sports Complex.

Laticia Morgan’s daughter, Dianne, who was recently married and also lives in Tamarac says, “There’s no doubt Tamarac is a cool city to live. But, I am concerned as more houses and apartments are built, more people and businesses will move in, and the city could have problems, like crime and unemployment, afflicting other South Florida cities. But, I have confidence in the city government to protect the city from such problems.”