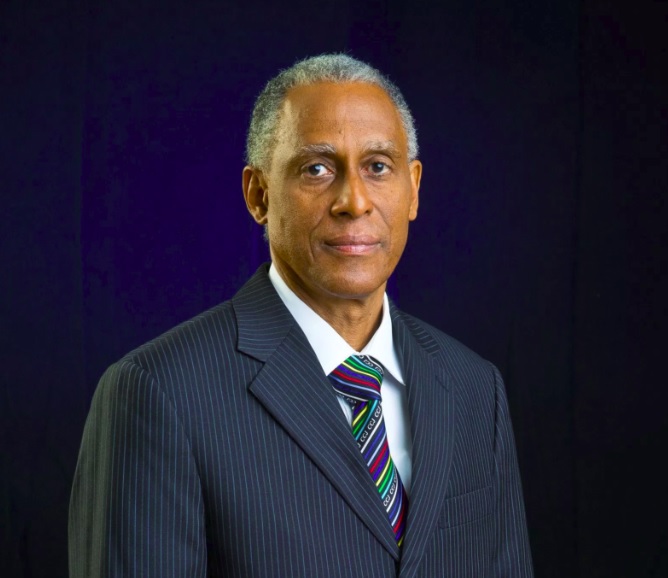 President of the Caribbean Court of Justice (CCJ), Adrian Saunders, Wednesday said while he will not tell citizens of Antigua and Barbuda how to vote in the upcoming referendum on the CCJ, he has a duty nonetheless to provide accurate information about the Trinidad-based court.

Antigua and Barbuda will hold a referendum on November 6 to decide whether or not to replace the London-based Privy Council with the CCJ as the island’s final court.

Speaking on a radio program on Wednesday, Justice Saunders, the third Caribbean national to head the CCJ that was established in 2001, said his presence on the island “is to provide information about the court and I think I have a right to do that and I fully intend to do that.”

He said that the CCJ, which also functions as an international tribunal interpreting the Revised Treaty of Chaguaramas that governs the 15-member regional integration movement, is much more accessible than the Privy Council.

He said research done in his homeland, St. Vincent and the Grenadines, over the last 30 years, had shown that there were 21 appeals to the Privy Council with 11 of those cases being civil matters.

“So that effectively the main stream ordinary people, only 11 people were able to appeal and this is out of thousands of cases that the Eastern Caribbean Court of Appeal would have dealt with,” he said.