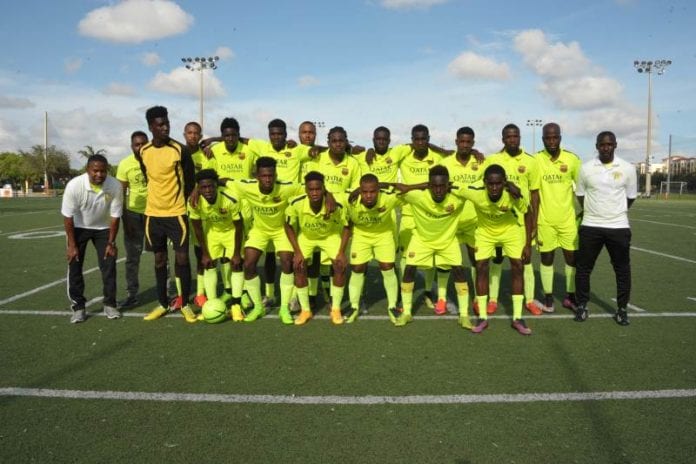 The opening ceremony for the 2018 C.A.S.A. Masters and Super League with take place at the Lauderhill Sports Park on February 3, 2018.

The City of Lauderhill also has a very active netball league in the Netball Youth Sports Association (NYSA). The league is tasked with popularizing netball in the United States, and it is from this community of netballers that the United States netball team is composed.

There will be netball games during the CASA/NYSA opening day celebrations.

NYSA is led by its president, Radica Wright, “a fearless evangelist for netball in the USA.”The teams in the netball league are: following that list are the names of the USA National team players.

The national team will be competing in a competition in Barbados in the summer.

Miramar Hosts ‘Ride Pink 2020’ to Raise Awareness and Funds for...