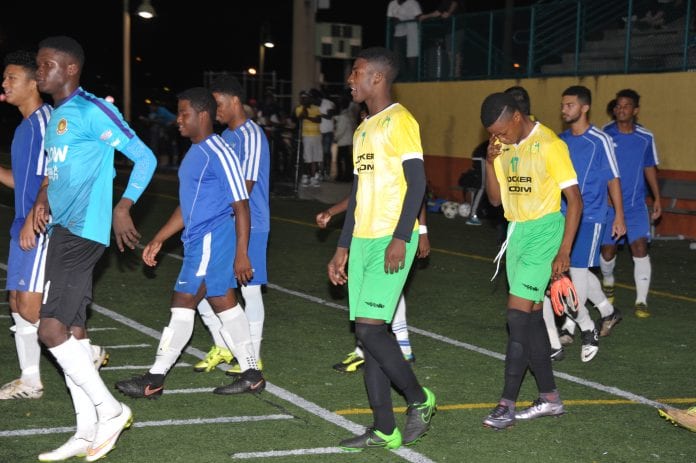 Caribbean Americas Soccer Association (CASA) set to kick off its Annual Soccer Masters League Saturday with two matches at 4:30 p.m. On the West field will be the Oldtymers FC versus the South Florida Kickers. On the East field will be Lions Master taking on the Attackers FC. This promises to be another exciting season which will feature teams vying for the 2017 CASA Super and Masters League titles. In addition to soccer, come see Netball Youth Sports Association – NYSA playing Netball at its very best.