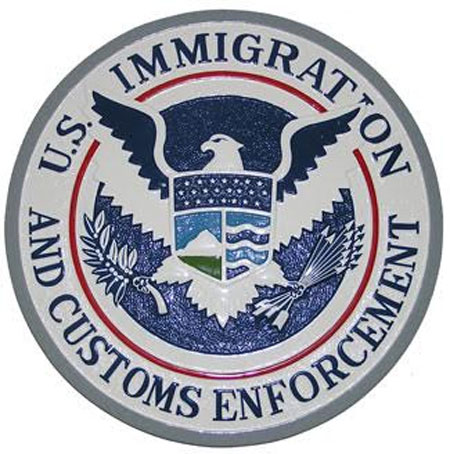 Several Caribbean nationals have been nabbed by the United States Immigration and Customs Enforcement (ICE) during a five day exercise.

ICE said nationals from Dominican Republic, Jamaica, Haiti, and Antigua and Barbuda were among 58 people arrested during the exercise.

It said a 41-year-old Jamaican national was arrested in Hyannis, Massachusetts, who was previously convicted of possession of cocaine.

ICE said 30 of those detained had prior felony convictions for serious or violent offenses; 33 have criminal charges pending; and 15 individuals were previously released from local law enforcement custody, correctional facilities and/or court custody with an active detainer.

In addition, ICE said nine of the immigrants were referred for criminal prosecution to the appropriate US Attorney’s Office in the jurisdiction and that some will face federal criminal prosecutions for illegal entry and illegal re-entry into the US after deportation.