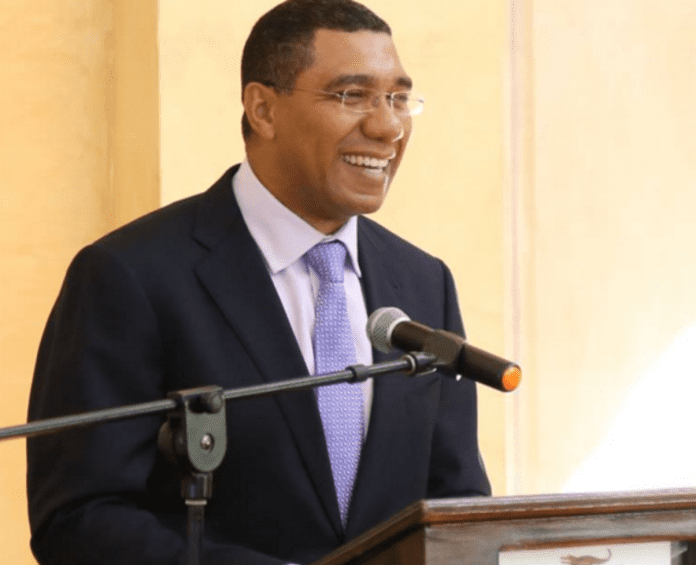 Leaders from several Caribbean nations have extended to US President-elect Donald J.Trump following his election by American voters on Tuesday.

Jamaican Prime Minister Andrew Holness extended congratulations on behalf of the Government and people of Jamaica. In his congratulatory message Holness emphasized “The great value placed by Jamaica on the longstanding friendship and cooperation, which has shaped our bilateral relationship with the United States for more than 50 years.”  He also stated he was looking forward to the relationship with Trump to build on existing initiatives, explore new opportunities, as well as strengthening US/Caribbean and Jamaican relations.

In her message Jamaica’s Opposition Leader, Portia Simpson Miller extended “sincere congratulation” and urged Trump to “quickly reach across the political divide in the US and try to build bridges in the global space so that we can continue to foster peace and development around the world”. She told Trump he “  joins a select group of men who have attained the distinction of becoming Leader of the Free World.”

Prime Minister Dr. Timothy Harris of St. Kitts-Nevis in his  congratulatory message to the President–elect, said “My Government and I are looking forward to seeing you govern as the 45th  President of the United States of America, as you work to execute your mandate of bringing jobs and prosperity to your country and protecting its interests around the world.  Your stirring message of change has energized and electrified the American electorate and changed the political playbook.”

Guyana’s President Granger, also extended well-wishes to Trump saying he is looking forward to working with the new US administration. Granger said the US elections were conducted in a transparent manner and it is now an issue for the American people and Guyana to respect the democratic choice of the American people.