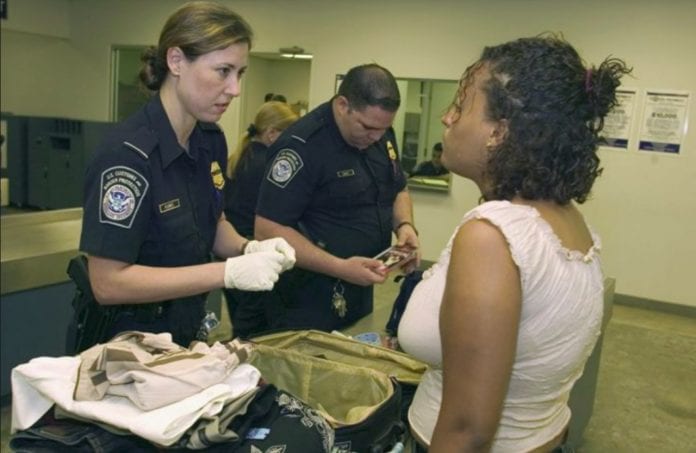 At least four Caribbean countries have been named by the United States as major illicit drug producing countries.

The report notes that Jamaica remains the largest Caribbean supplier of marijuana to the US and other Caribbean islands.

“Although cocaine and synthetic drugs are not produced locally, Jamaica is a transit point for drugs trafficked from South America to North America and other international markets,” the report noted, stating that in 2016, drug production and trafficking were enabled and accompanied by organized crime, domestic and international gang activity, and police and government corruption.

It said drugs flow from and through Jamaica by maritime conveyance, air freight, human couriers, and private aircraft.

The report noted factors that contribute to drug trafficking include Jamaica’s convenient geographic position as a waypoint for illicit drugs trafficked from Latin America include its lengthy, rugged, and difficult-to patrol coastline; a high volume of tourist travel and airline traffic; its status as a major transshipment hub for maritime containerized cargo,  inadequate educational and employment opportunities for at-risk youth who engage in crime, and a struggling economy that encourages marijuana cultivation in rural areas.

The report notes that while the government and law enforcement authorities are committed to combating narcotics and illicit trafficking “their efforts were only moderately effective in 2016 because of insufficient resources, corruption, an inefficient criminal justice system, and the inability of lawmakers to adopt meaningful legislation to combat corruption.

“In 2015, legislation to decriminalize the possession and use of small amounts of marijuana for personal use (including religious purposes) went into effect.”

The State Department also named Belize as the lone CARICOM country with major sources of precursor or essential chemicals used in the production of illicit narcotics.

Washington said this year’s list of major money laundering countries “recognizes this relationship by including all countries and other jurisdictions, whose financial institutions engage in transactions involving significant amounts of proceeds from all serious crime.”