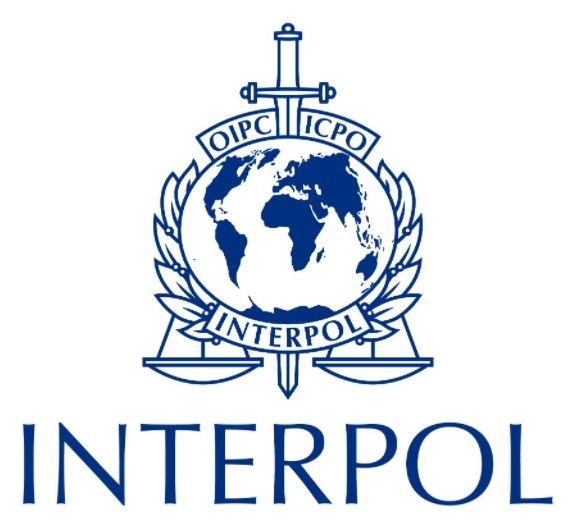 Several Caribbean countries have been named in a new report by the Interpol released on Monday. The report shows hundreds of suspected victims of modern slavery were rescued in a major crackdown on human traffickers in 13 countries.

According to Interpol, 350 possible victims of sexual exploitation and forced labor were discovered and 22 people arrested this month in an Interpol-led swoop in countries such as Barbados, Belize, Brazil, Jamaica and Venezuela.

Interpol, the global police organization, said men, women and children were discovered working in nightclubs, farms, mines, factories and open-air markets, having been lured across borders by traffickers targeting desperate and vulnerable people with promises of a better life, Interpol said.

“What traffickers don’t advertise are the working conditions their victims will be subject to once their final destination is reached,” Cem Kolcu of Interpol said in a statement, adding “during this operation, we identified women being forced to work out of spaces no bigger than coffins, for example.”

According to Interpol, in Guyana, young women were found selling sex next to remote gold mines from which they could not escape.

“Isolated locations make it difficult for officers to avoid detection,” said Diana O’Brien, Guyana’s assistant director of public prosecutions, explaining that often, by the time they can act on intelligence, traffickers have moved their victims.

Interpol’s executive director of police services, Tim Morris, said in the case of St. Vincent and the Grenadines, where Asians at a factory had been stripped of their passports and freedom, “to all intents and purposes, you enslave the person.”

The Interpol operation, the culmination of 30 months of preparation, allowed for social services and charities to conduct interviews and provided support to victims.

Traffickers target vulnerable people seeking to cross borders for work or a better life, or even moving from a poorer to a richer region in their own countries.