Miles Iton, son of J’can American Jacqueline Lewis-Ortiz (FL) and Vincentian Wain Iton (T’dad) is the 2018 recipient of a prestigious Fulbright Research Fellowship to Taiwan.  Iton will study in the Creative Industry Design Master’s program at National Cheng Kung University in Tainan, Taiwan, which offers an arts administration curriculum applicable in fields including publishing and marketing.

He hopes the Fulbright year will let him begin developing a program where higher education could be a bridge for creative students to enter the entertainment field. An academic grounding in the composition and social influence of music would help students become a next generation of informed performers or businesspeople, Iton hopes. He also aims to prepare a business plan for his n.e.Bodied Entertainment imprint, and to prepare for law school and the study of intellectual property and entertainment law.

A burgeoning entrepreneur fusing academics and entertainment while encouraging diversity and tolerance at New College of Florida, Iton is the co-founder of the college’s Black Student Union and also served as co-president of the student government during his 2016-17 term. A philosophy AOC, he excelled in the classroom, developing a series of courses on hip-hop composition and cultural education that drew praise from his faculty advisors. He successfully defended his senior thesis “Cultural Gentrification: Hip Hop and Racial Epistemologies in the United States” on Apr. 24th. As part of his thesis, he produced and directed “Sincerely, The Black Kids,” a documentary on racism in academia depicting the challenges black student government leaders experience nationwide.  The film features interviews with student leaders from Cornell, Clemson & American University who, though exceptionally talented as campus leaders, unfortunately find themselves combatting the same racism in their institutions that they were told did not exist anymore. 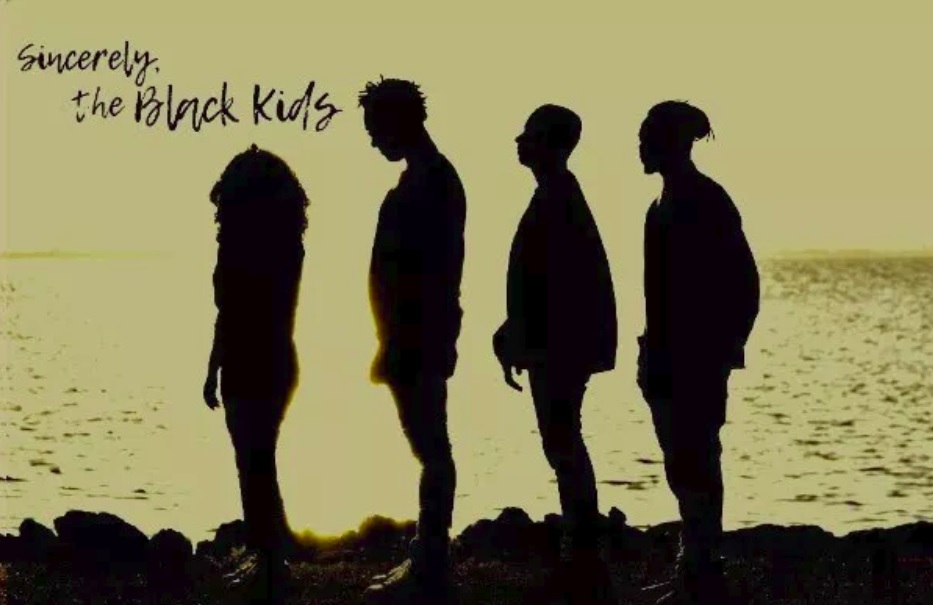 The Black Kids was also produced by Shakira Refos with videographer/editor Eduardo Correa was recognized on ABC7 Sarasota – WWSB‘s Suncoast View on May 24, 2018 where Iton was hosted by Nikki Logan-Curran and Joey Panek in an in-depth television interview with the crew.

While in Taiwan, Iton plans to become involved in the region’s music scene, host concerts and launch a web series on being a black American studying in Asia. “I look to involve myself in activities that will build bridges of understanding between Taiwan/Cheng Kung and the international black experience,” he said. “I see an excellent opportunity to engender a creative field capable of facilitating a fairly rare interplay between dialects in Mandarin and African American Vernacular English.”

Sincerely, the Black Kids is currently in post-production and will be promoted on the national film festival scene soon. His team is still accepting donations towards Festival costs via PayPal at mw.iton@nebodiedent.org, and more information can be found at nebodiedent.org/stbk.