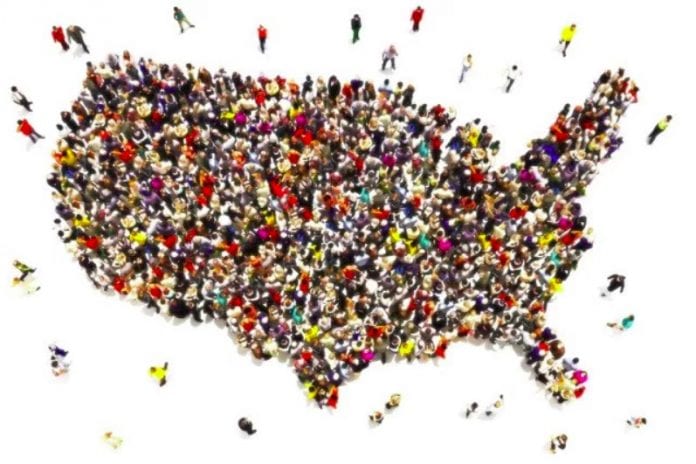 Caribbean-American elected officials are being urged to speak up on new US Census changes by the Donald Trump administration that could cost them their jobs.

Felicia J. Persaud, the founder of CaribID, the historic initiative launched in 2009 to get Caribbean nationals accurately counted by the US government, said she is appalled by the deafening silence so far from many Caribbean born and Caribbean-Americans  elected office across the US, to the Trump administration’s racist decision to add a question about citizenship to the 2020 census.

Could lead to serious redistricting

“Such a move will not only result in the further undercount of the Caribbean and other immigrant populations already living in fear of Trump’s immigration round-ups, but it will lead to serious redistricting, which will leave many Caribbean and immigrant elected officials possibly out of a job,” said Persaud.

“The entire move is a xenophobic political one, aimed at creating fear and slamming the door in the face of immigrants while shoring up the ‘Trump base’ through redistricting triggered by a massive undercount,” said Persaud. “Immigrants have long been fearful of taking the decennial Census and this decision will only serve to drive them further underground, despite their immigration status, while leaving many Caribbean American elected officials vulnerable to having entire districts banished from electoral maps and their jobs becoming history.”

The Caribbean-born, US-based entrepreneur, is also urging the Caribbean Bar Association to join other rights organizations and attorneys general across the US, to take a stand and sue the federal government.

“The US Constitution requires that every resident of the United States be counted in a decennial census, whether or not they are citizens,” said Persaud. “The results are used not just to redraw political boundaries, from school boards to House seats, but to allocate hundreds of billions of dollars in federal grants and subsidies to where they are needed most. Census data provide the baseline for planning decisions made by corporations and governments alike. We in the Caribbean US Diaspora must realize how important this is and stand up for those who are too fearful to stand up for themselves but most of all, stand up and be counted because our future and our livelihoods do depend on it.”

Carib ID is a historic initiative started by Persaud in 2009, to get Caribbean nationals a category on US Census forms in order for them to be accurately counted. So far, the movement, which has created dozens of partnerships across the country in its infancy and secured two bills in the US Congress to call for a separate category for Caribbean nationals in the US, has been able to lobby effectively for a write in portion for the 2020 Census under the African American race category, for Caribbean immigrants to write in their country of origin or ancestry.