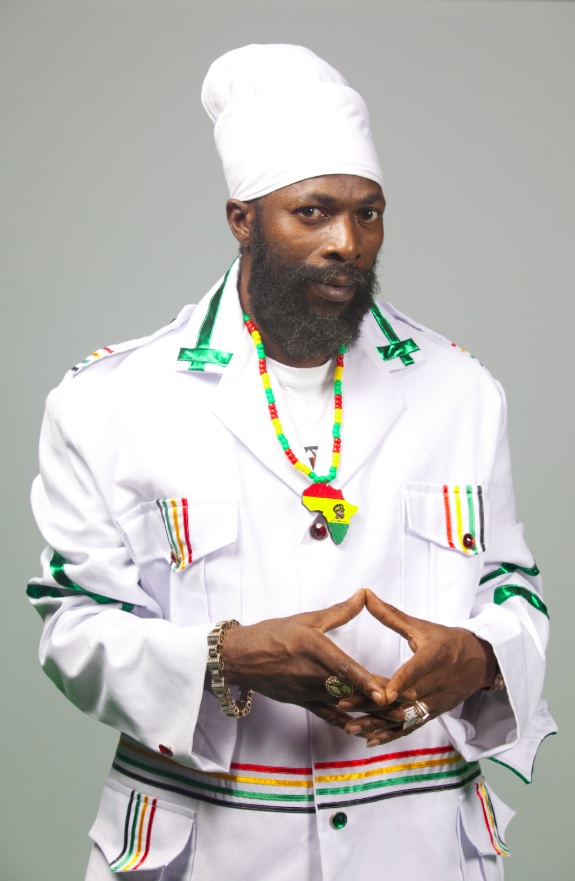 Jamaican entertainer Capleton had his bail extended on Friday  and is scheduled to return to the Kingston and St Andrew Parish Court on September 4.

The new mention date was scheduled after the court was told that the case file was incomplete.

Bail for the artiste, who is charged with rape, was subsequently extended.

Capleton is accused of forcibly having sexual intercourse with a female hairdresser he hired to groom his hair at a New Kingston hotel on April 28 this year.