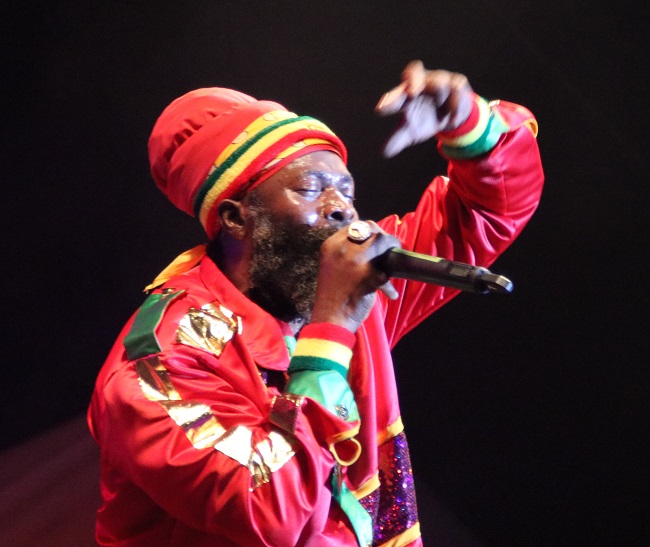 Popular entertainer Capleton, was offered bail when he appeared in a Corporate Area court on Monday after being arrested and charged with rape.

Capleton, whose real name is Clifton Bailey, was arrested last weekend by detectives assigned to the Centre for the Investigation of Sexual Offence and Child Abuse (CISOCA).

It’s reported that early Saturday, Capleton hired a female hairdresser who met him at a hotel in the business district of New Kingston. The police report that while at the hotel, he forcibly had sexual intercourse with the woman.

When he appeared in court, the judge who offered bail amounting to J$200,000 ordered the entertainer to refrain from contacting the complainant.

Meanwhile, Capleton’s attorney, Christopher Townsend has been critical of the police in their handling of the matter. In an interview with Radio Jamaica on the weekend, Townsend said there are also issues involving the complainant. “I can also confirm there is also a dual investigations because the young lady who made the report is also being investigated for extortion so that investigation is ongoing. We anticipate that she will also be in custody shortly. I am quite concerned because it certainly demonstrates that there is one side of the police force that is blind to what the other side is doing,” he said.