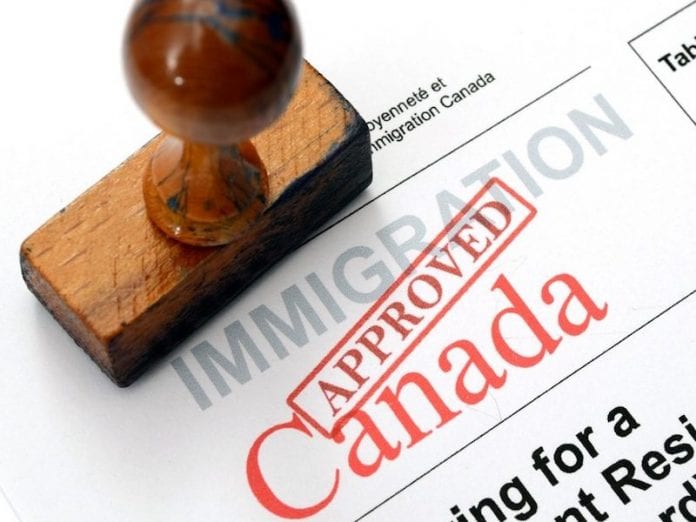 ST JOHN’S, Antigua, CMC- Canada has told Caribbean visitors with new electronic passports that they should refrain from travelling with both documents.

In a statement, the Canadian government said rather, travellers are advised to transfer the visa counterfoil to the new passport to avoid delays at airports.

It said that delays happen as a result of airline representatives entering details from two separate passport documents.

This procedure will itself result in the Interactive Advance Passenger Information (IAPI) detecting conflicting information from the new and cancelled passports and subsequently relaying a ‘No Board’ prompt.

It said that additional time is now required to override the system in order to generate a boarding pass “all of which result in inconvenience to both airline and passengers.”

The government said that instructions on transferring visas to the new passport can be obtained by contacting the migration section of the High Commission of Canada in Port of Spain, Trinidad and that the procedure normally takes three weeks.

“The transferred visa will have the same duration of validity as the original visa and biometric enrolment is not required. If a traveller wishes to apply for a new visa for the duration of the validity of the new passport, then it is considered a new application and would, therefore, be subject to biometric enrolment if the citizen has not already enrolled their biometrics since December 31, 2018.”