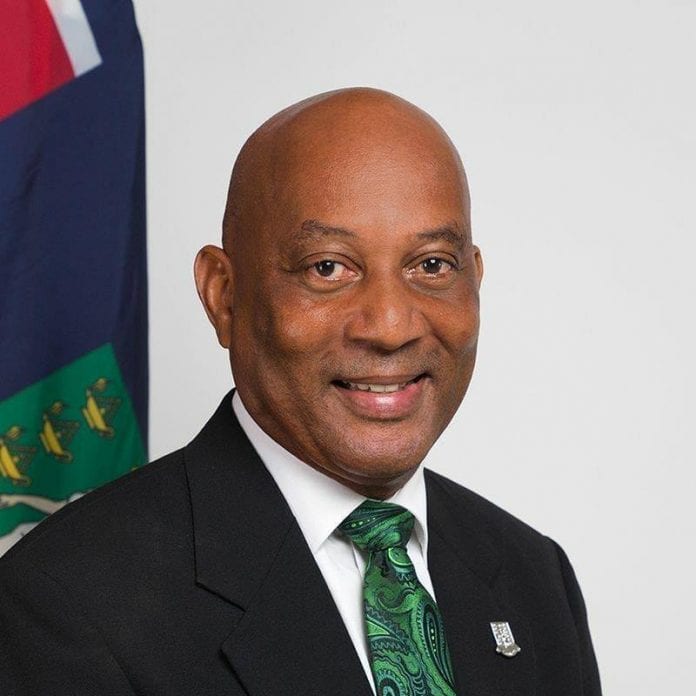 The Minister of Labour and Immigration in the British Virgin Islands, Vincent Wheatley says that the new work permit online system will be fully operational before the end of this month.

Speaking during a recent interview with BVI News, Wheatley said that the new system will be up and running, after approximately 20 months since the soft launch for the prototype.

He said that initially, the system will only facilitate the processing of first-time work permit holders, while those seeking renewals will still be required to physically book appointments at the Department of Labour & Workforce Development to process their work permits.

“It’s easier to start with the new ones as opposed to getting all the files uploaded for the old ones but we’ll definitely start this month, January,” he added.

According to Wheatley, once the systems become fully operational online, the workers who will be repurposed will have new responsibilities of conducting inspections on various businesses.

He said businesses and residents can expect this activity to commence between April and June this year.