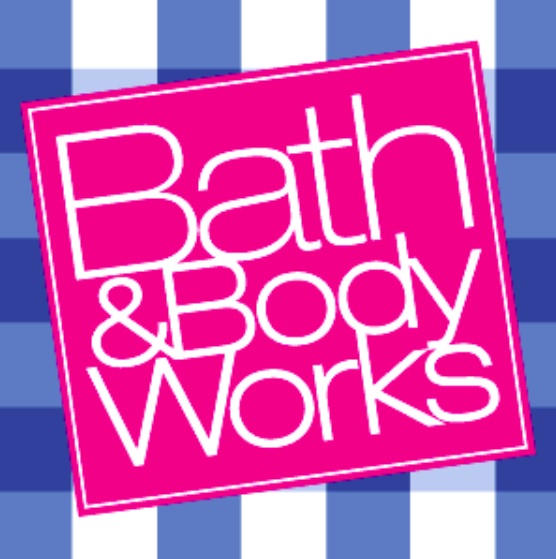 The Caribbean’s first Bath & Body Works store will open in Trinidad and Tobago on April 12.

The outlet is being opened by Trinidadian businessman Omar Hadeed, who is known in the country as the “Franchise King”. Hadeed also owns outlets for popular American stores, Aldo, Skechers and Domino’s. He is also slated to open an Aeropostale store later this year.

Hadeed’s vision is to turn the country into a major shopping hub.

Hadeed told the press, “In a time where it is becoming more difficult to acquire a US visa and it is becoming more expensive to travel, I would like to ensure that we have enough brands here to possibly prove to be a selling point to Trinidad’s tourism.”

The young, successful businessman is only 35 years old, and, among many other ventures, also has a brand called Raw – an apparel store with branches in Trinidad and Tobago and Barbados.

Hadeed has Skechers stores in Curacao and Suriname, and is also looking at Barbados, Jamaica and Guyana for possible locations for businesses.