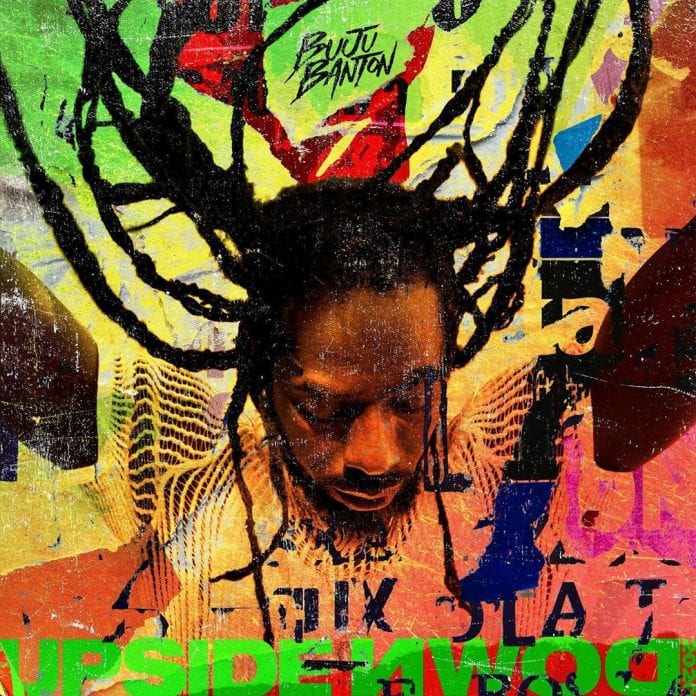 Buju Banton’s album ‘Upside Down 2020’, his first in a decade, sold 2,995 copies in its first week and debuted at number two on the chart (which combines streaming and sales).

Songs such as ‘Memories’ featuring John Legend at 21, ‘Yes Mi Friend’ featuring Stephen Marley, and Cherry Pie featuring Pharrell at #49 were some of the standout songs. Buju’s highest charting song on this week’s iTunes reggae top 100 was ‘Blessed’ which hit #10.

‘Upside Down 2020’ is Banton’s follow-up album to acclaimed ‘Before The Dawn’, released in 2010. That album won a Grammy Award for Best Reggae Album that year and was Banton’s last project before he went to prison in the United States in 2011.