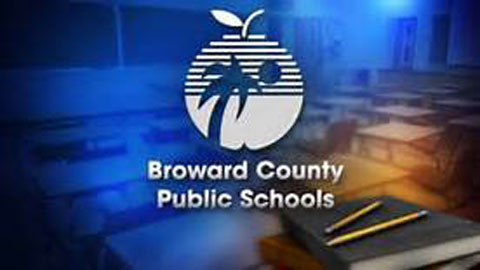 On December 19, 2018, the Florida Department of Education released graduation rates for the 2017/18 school year. Broward County Public Schools (BCPS) is proud to announce that the results show graduation rates for traditional District high schools (excluding centers and charter schools) reached the highest level in seven years, at 95.1 percent, which exceeds the 93.8 percent achieved in 2016/17.

Additional highlights are listed below.

30 of 34 traditional District high schools improved or maintained their graduation rate from the prior year (Sheridan Technical High School did not have a graduation rate in 2016/17).

“These results are a reflection5yyyyyyyyy of our District’s unwavering focus on ensuring students complete their education and are prepared for college and careers,” said Superintendent Robert W. Runcie. “Our high school graduation rate continues to rise, increasing ten percentage points since 2014, a testament to the hard work and dedication of our teachers, administrators and staff. I congratulate all of our students and school communities for their efforts.”