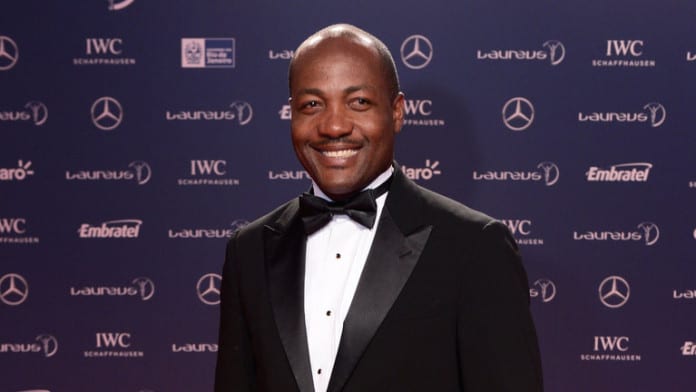 A release from the Office of the Prime Minister in Trinidad and Tobago in a  release on Friday said Lara will travel to Dominica on Monday to meet with Prime Minister Roosevelt Skerrit.

While in Dominica, Lara will hold discussions with Skerrit, to determine how the twin island republic can further assist the island in the aftermath of Tropical Storm Erika.

Rowley had criticized the size of the previous Cabinet as being too large and cost for the twin island nation.