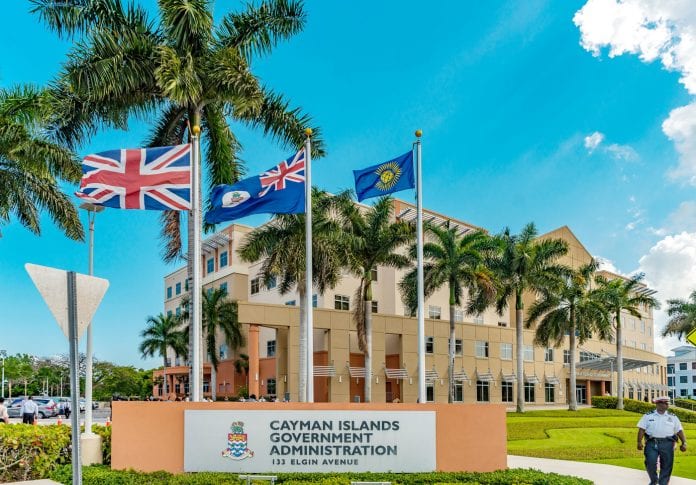 This was disclosed by Tourism Minister Moses Kirkconnell who said that no cruise ships will be landing here before then, despite cruise lines advertising sailings to the territory in August.

According to Kirkconnell the Cabinet has affirmed the new timeline for the border closure, which was originally due to expire on May 31.

Last week, Premier Alden McLaughlin said that Cabinet would be considering a revised reopening date for the borders.

However, the Cabinet order for the extended closure, which covers the airports and port, has not yet been issued.

Concerning cruise lines advertising port calls in August, the Tourism Minister said that the “Cabinet has passed a policy that the port will not be open to cruise lines until September 1 2020,” but added that there was no guarantee the port would be reopened by then, with the timeframe to be reviewed at a later date.

Kirkconnell, who is also Deputy Premier, said the cruise business “is extremely fluid” and it may be some time before those ships touch local shores.

“I don’t think that we’re going to see cruise vessels back in Grand Cayman [for the] second, third quarter or fourth quarter, to be quite honest. We will continue to dialogue and see what’s the best for the tourism industry and product.”

He explained that government is in the process of putting together its medium-term and long-term plan for tourism.

“We’ll have a good go-forward plan that will involve the total package of incentives, skill set, training, education and what the opportunity is for us as a small island nation to continue to lead this region.”

He added that the measures implemented by government are not short-term fixes.

He said tourism, the “third leg” of the economy, would “recover in segments” – first, domestically, through staycations.

“The tourism industry is not going to be able to recover until the world recovers around us … We have to understand how the major airlines in the world get back into operation and start carrying people in them,” he said.

Rebuilding Cayman, he said, is going to need all hands on deck.

“It’s going to take an incentive package that we understand we have to help business reinvent themselves, we have to put the educational process and the skill sets in place to make sure the Caymanian people are given every opportunity to move into the new jobs and new areas that are going to be available,” he added.