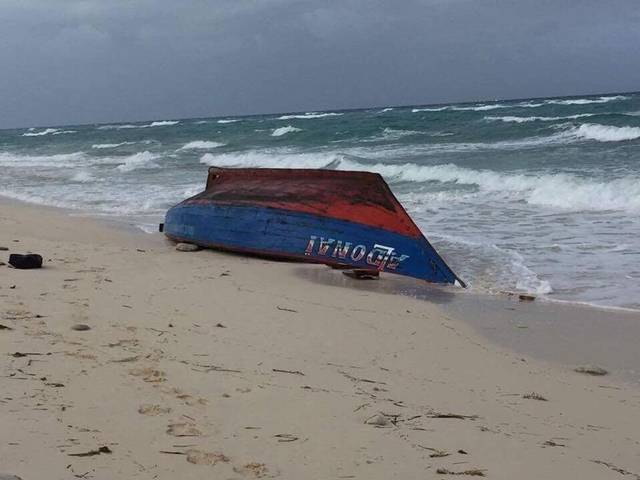 Search and rescue teams are resuming the search for persons, presumed to be Haitians on Wednesday, after 10 bodies were found in the Turks and Caicos Islands on Tuesday.

A spokesman for the Turks and Caicos Police Force, Kevin Clarke, said that at least five of the bodies had washed ashore early Tuesday after law enforcement authorities were alerted “to people running in the bushes on the northwest point”.

We know there are survivors, but none has been captured by the police,” Clarke added.
A small fishing boat was found capsized along the beach and Clarke said the police have not yet confirmed whether it was the boat on which the migrants travelled.

“It’s a very small boat (and) we still don’t know how many persons came.”
Police said the circumstances surrounding the deaths of the illegal migrants are not yet clear, but the waters off the island’s northwest point can be treacherous especially during bad weather as had been the case on Tuesday.