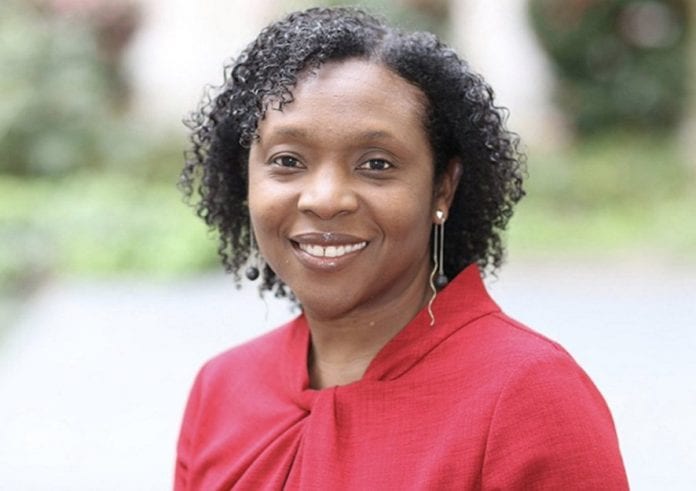 Rena Lalgie, Bermuda’s first black and female Governor, was sworn into office on Monday during closed ceremony at Government House.

Lalgie, who arrived from Britain on Sunday, said: “It is a privilege to have begun my service as Governor of Bermuda. My family and I look forward to settling into Bermudian life.”

A government spokeswoman said “all necessary health guidelines and precautions were observed” at the event.

She said a public ceremony to mark the arrival of the new Governor would be held next year “when conditions become safe to do so”.

Lalgie replaces John Rankin, a Scotsman, who has left to take up a similar post in the British Virgin Islands, a sister British Overseas Territory. 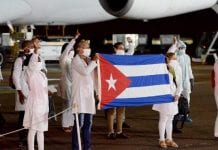 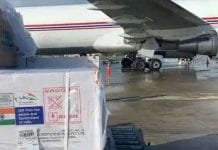 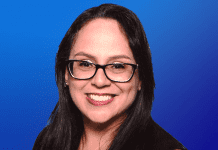