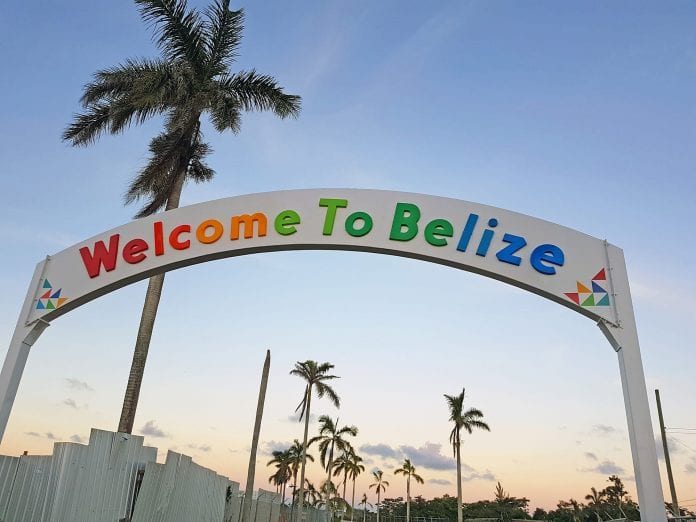 The Belize government says it will reopen its borders to international travel on October 1.

Prime Minister Dean Barrow, speaking during a virtual news conference, the Phillip Goldson International Airport (PGIA) will reopen on that date, coinciding with the start of the 2020-21 tourist season.

“I’m pleased to say that we have a firm date now of October 1st, 2020. This date is what we have fixed upon for two reasons, we are positive that all the protocols, the physical refurbishment or the physical alteration of spaces at the PGIA, the training of taxi drivers, the training of others, the continuing or continuous reaching out to immigration personnel and the customs personnel and the public health inspectors, that sort of thing put us in a position where we can say with complete confidence that by October first, we will have the kind of flow that is to take place through the PGIA down pat.

“So apart from knowing that by October first we will absolutely be ready, the second rationale for that date is the fact that it would have made no sense even if we could have managed it to do an earlier reopening because nobody was coming. We have now though confirmation from American Airlines that they will start to fly again to Belize on October 1st, 2020,” Barrow said.

Belize, like many other Caribbean countries had shut down its borders in a bid to curb the spread of the coronavirus (COVID-19) that has also severely restricted air travel globally.

Meanwhile, Belize has 870 cases of the virus, with health officials saying that 765 are active cases.

The country has recorded 12 deaths and the latest figures show that over the past 24 hours, 52 new positive cases were identified in 333 samples.

“We do have 12 reported deaths, four in females and eight in males. Basically what we are looking at the age group there, from 25 to 34 we have two deaths. From 50 to 59 we have four deaths and from the age group 60 64 five deaths and one person over the age of 65,” said Epidemiologist Dr. Russell Manzanero .

The Director of Health Services, Dr. Marvin Manzanero told reporters “you will notice that more males are dying that females. The recovery cases are also more females than males. And we also have a hundred more cases of SARSCOV2 in males than we do in females.

“So what we are doing in terms of the recovery situation is that in the past it used to be two negative tests that were being done. Keeping online with what is reported internationally we are now only doing one test once that test comes out negative. The person is deemed to have recovered and that is why we are starting that process of reporting as of today,” he added.