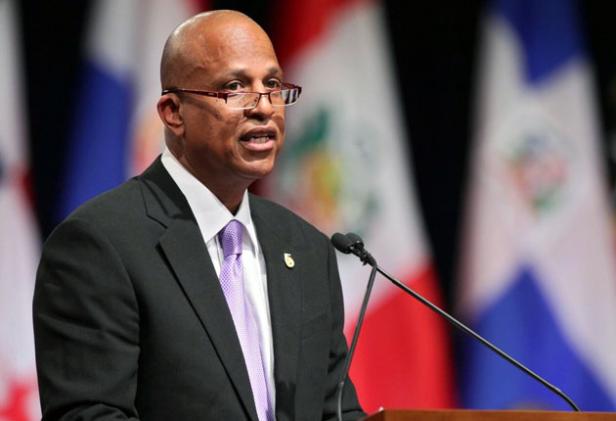 The UDP had faced a challenge from the main opposition People’s United Party (PUP) and the Belize Progressive Party (BPP) in the general election that Barrow called nearly two years ahead of the constitutional deadline.

Opposition leader Francis Fonseca said a PUP government would not support the decision to move to the International Court of Justice (ICJ) in dealing with the border dispute with Guatemala.

Barrow, 64, had on the other hand told the new President in Guatemala, Jimmy Morales, “we will not be bullied and Morales needs to learn that quick”.

The Elections and Boundaries Department said that 140,105 people cast ballots in Wednesday’s general election, a 71 per cent voter turnout. It had earlier said 196, 587 persons were eligible to vote.