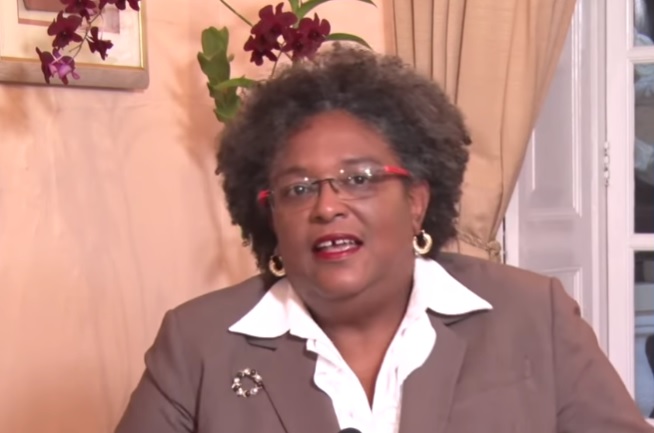 Barbados new minimum wage took effect Thursday, April 1, despite concerns expressed by the private sector that the timing is wrong.

Prime Minister Mia Mottley confirmed Wednesday night at a press briefing following a meeting with the Social Partnership, that the planned increase from BDS$6.25 (US$3.12) to BDS$8.50 (US$4.25) per hour would proceed.

The Barbados Private Sector Association (BPSA) had called on the government to delay the implementation until January 2022, to give businesses a chance to bounce back from the losses caused by the ongoing COVID-19 pandemic.

However, Mottley insisted that “there is never a wrong time to do the right thing”.

Noting that the government was spending “significant sums” in both grants and loans to support the tourism sector and others in society, Prime Minister Mottley stressed that those “at the very edge of the margin and [people] who cannot make it easily” could not be left out.

“To tell them to wait another eight months to be able to get another $10, $12 or $15 a day, which becomes absolutely critical to them, particularly given the fact that they have not had increases in a whole range of other issues, but prices have gone up, is not fair. It is unconscionable,” she declared.

“I trust and pray that we will, as a society, recognize that this is the right thing to do. There are certain people in this country that, to ask them, honestly, to live on $48 a day times five, is really too much in this environment, particularly with prices over the course of the last decade having gone up.”

The Prime Minister noted that the last minimum payment for shop assistants was introduced almost a decade or more ago, in a world that has seen price increases of more than 40 percent.

She added that while employees in the hotel, agriculture and public sectors were already paid above the minimum wage, there were those working in the retail sector, at gas stations and as domestics who also needed to be considered.

“…We have to ask ourselves, will we really postpone? What is the right thing to do? Because as I have said over and over, there is never a wrong time to do the right thing,” Mottley said.

The new minimum wage was cited in the Barbados Official Gazette dated March 30, 2021, and the Prime Minister pointed out that there was consultation at every stage of the process.

She explained that submissions were accepted and an extension given to allow persons to make up to three submissions.

“So, we have had three different sets of times for persons to say…we do not support this. But, after a while, you have to govern, and you have to decide…. Their judgment was January next year. Our judgment is April this year,” the Prime Minister said.

Acknowledging that there would be adjustments and consequences as a result of the increase in the minimum wage, the Prime Minister noted that history has shown that those benefitting contributed more to the economic activity in the country.

In expressing his concerns to the media last week, BPSA chairman Edward Clarke not only suggested delayed implementation but also that the rate be set at BDS$8 (US$4) per hour instead of BDS$8.50 (US$4.25).

In addition to the increase in the national minimum wage which had been in place since 2012, the minimum wage for security guards will now be set at BDS$9.25 (US$4.62) per hour. 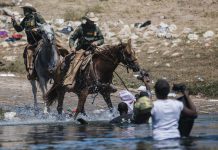