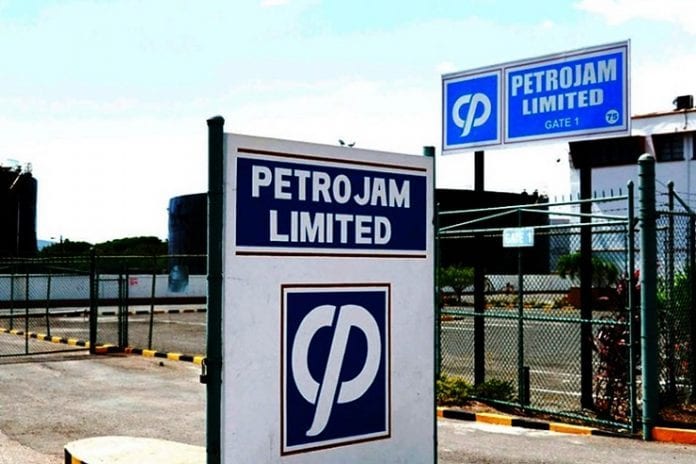 BRIDGETOWN, Barbados, CMC – The Barbados National Terminal Company Limited (BNTCL) says it is now getting its supply of oil from Petrojam in Jamaica following the closure last November of the state-owned PETROTRIN oil refinery in Trinidad and Tobago.

BNTCL chairman, Alex McDonald said that the new agreement with Petrojam has resulted in Barbadians paying much less for fuel after the company had received several quotations and had been able to negotiate a better deal.

“It was much more competitive than the PETROTRIN deal. The Petrojam, I can’t remember the actual number and I would not want to tell you the number that we negotiated for, but what the closure of the PETROTRIN refinery did was allow us to actually get into a position where we could be very competitive,” McDonald said.

“One of our mandates was to lower that premium. Unfortunately, the price of oil has been going up and down in the recent past and the mechanism has been very quick to adjust, so the average person would not have seen the benefit of the deal that we have struck. But I can tell you, had we not gone to this point, the price of fuel would be much higher,” he added.

The Trinidad and Tobago government shut down the refinery after complaining of billions of dollars (one TT dollar=US$0.16 cents) in losses annually. It has since established Heritage Petroleum Company and Paria Fuel Trading Company that are undertaking exploration as well as handling fuel logistics and the energy trading aspect of the business respectively.

Port of Spain said that Heritage Petroleum Company stands on the platform of expertise from the 100 years of oil and gas experience, while Paria Fuel Trading Company has access to strategic linkages and high-level market intelligence.”

McDonald said that the contract with Petrojam has been in existence over the last six months and that while BNTCL had received numerous offers worldwide, the island’s relationship with Jamaica was a decisive factor in awarding the contract to Petrojam.

“Through our competitive tendering process that went through about six months ago, we received a lot of quotations from all over the world and Jamaica had the best price for us and as a result, we went and we renegotiated an even better deal based on our relationships with them and our future plans. So that’s where we get our oil from right now,” McDonald said.

Energy and Water Resources Minister Wilfred Abrahams told the online Barbados TODAY publication he was satisfied with the deal which had been brokered.

“I am comfortable and I have entire faith in my chair and the management of the statutory corporation and I am comfortable that we are getting the best price possible. The Petrotrin closure affected us briefly, but it allowed us the opportunity to find a better deal somewhere else,” Abrahams noted.