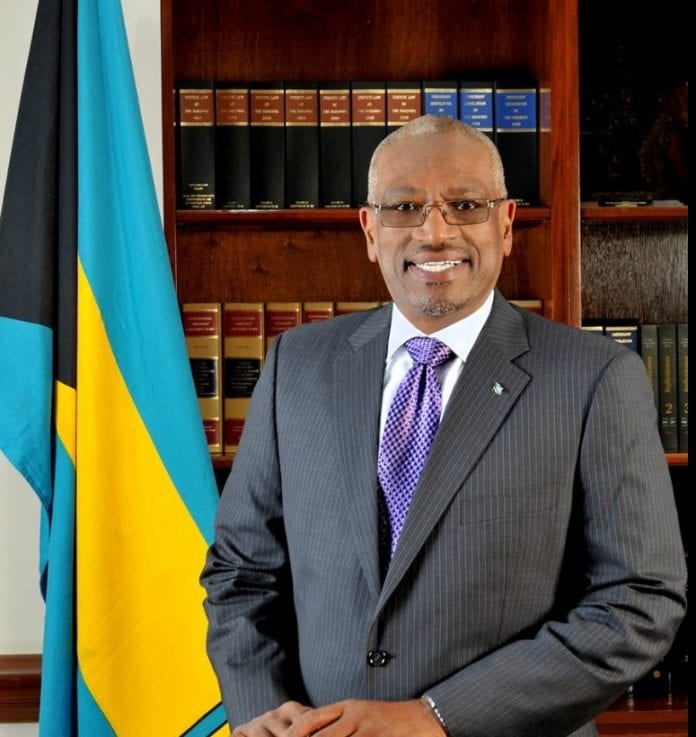 Bahamians will go to the polls on September 16, eight months before a general election is constitutionally due, Prime Minister Dr. Hubert Minnis announced Thursday morning, as he stressed that whoever emerges victorious will have to make key decisions on the way forward in the COVID-19 pandemic.

In an address to the nation at 11 a.m., an hour after Commissioner of Police Paul Rolle, in his capacity as Provost Marshall, read a proclamation from Governor-General Sir Cornelius Smith proroguing Parliament, Minnis said: “Earlier today, Parliament was dissolved. It is time for you, the people, to choose who you will elect to form the next government of the Commonwealth of The Bahamas.”

“I have advised the Governor-General to issue the writs of election which will be held on Thursday, 16th of September, 2021.”

Elections are not constitutionally due until May 2022, which would be five years after Minnis’ Free National Movement (FNM) defeated the Progressive Liberal Party (PLP) in the last polls, winning 35 of the 39 seats in Parliament.

The Prime Minister said the election was coming amidst “the worst public health crisis in our modern history”, referring to the COVID-19 pandemic that has affected the entire globe and resulted in the deaths of millions.

He said his administration had been able to secure more than 550,000 doses of vital COVID-19 vaccines, some of which have already arrived in the country, as it tries to get as many residents as possible vaccinated.

“Our goal is for The Bahamas to be one of the most vaccinated small-island developing countries in the world,” he said. “As a result of our country reaching the goal of securing the vaccines we need, it is now time for the Bahamian people to choose who they want to lead them as we move toward vaccinating every Bahamian who wishes to be vaccinated.”

Prime Minister Minnis told residents that their next government will have key decisions to make in enacting post-pandemic public health legislation, continued economic growth, and rebuilding and renewing a post-COVID-19 Bahamas.

“A new mandate is needed to ensure that a government is in place to do this difficult work over the long term as we are reaching a critical turning point in the pandemic,” he said.

With the election date now set, Dr. Minnis urged Bahamians to ensure that the country’s long and proud tradition of peaceful elections continues.

Prime Minister Minnis further urged political parties to conduct their campaigns in keeping with public health guidelines to ensure there is no further spread of the deadly COVID-19.