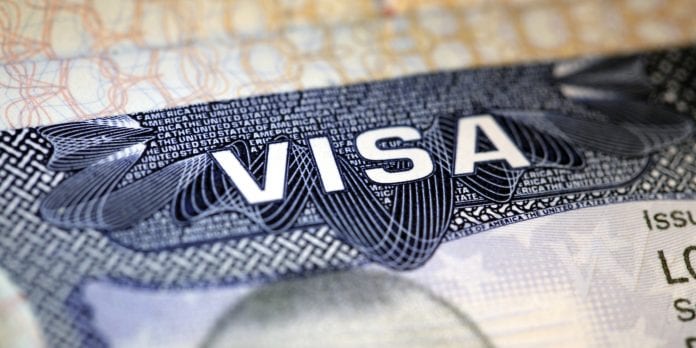 NASSAU, Bahamas, CMC – The Government of the Bahamas has suspended issuing visas to Haitian nationals until further notice.

In a short statement Wednesday, the government said this is due to “current technical and other challenges”, but did not elaborate.

However, the statement added that the suspension does not include Haitian nationals who are officials, diplomats or holders of a US, UK, Canadian or Schengen visa.

However, The Tribune newspaper quotes  Foreign Affairs Minister Darren Henfield as saying that the suspension of visas is not connected to that issue.

The Foreign Affairs Minister says the ministry discovered problems on its own after reviewing how visas are issued adding that he hopes the matter can be resolved as quickly as possible.