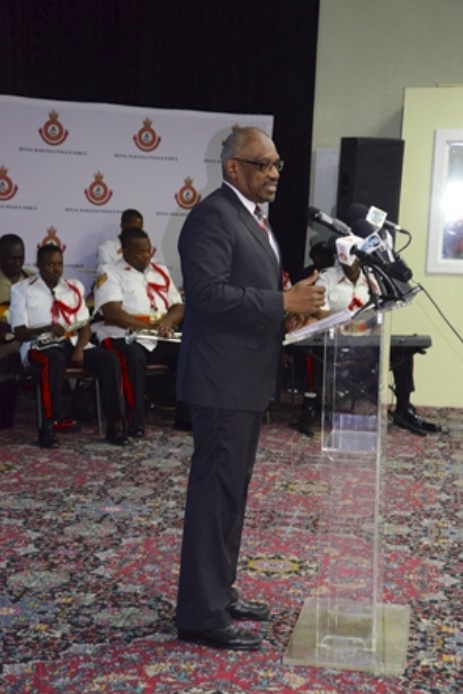 The Bahamas government has the National Neighborhood Watch Council (NNWC) as part of a comprehensive plan aimed at preventing and reducing the incidence of crime.

“With the overwhelming support of numerous stakeholders, we are now delivering on this promise. The safety and security of the citizens and residents of the Bahamas remains a top priority of my government,” Prime Minister Minnis said, describing the NNWC “as an important aspect of our comprehensive plan to prevent and reduce crime.”

The NNWC is an initiative that is being spearheaded by the Ministry of National Security and Neighborhood Watch Bahamas.

“This program will also bridge the gap between the police, and the community, in partnership, to address crime-related issues affecting neighborhoods,” Prime Minister Minnis said.

The Council will formulate guidelines that will govern the management and operations of partnerships between the police and the community, explore the introduction of additional CCTVs and citizens patrols along with other crime prevention measures, partner with existing community youth groups, and encourage the establishment of initiatives geared toward at-risk youth, amongst other things.

The Prime Minister advised the individual crime watch associations not to take matters into their own hands. But, be vigilant and contact the police regarding any suspicious activity.

“With proper organization and support from the public, the Council has the potential to become a powerful crime fighting tool, providing law enforcement officers with information, and intelligence that may help to prevent and detect crime,” Minnis  said.