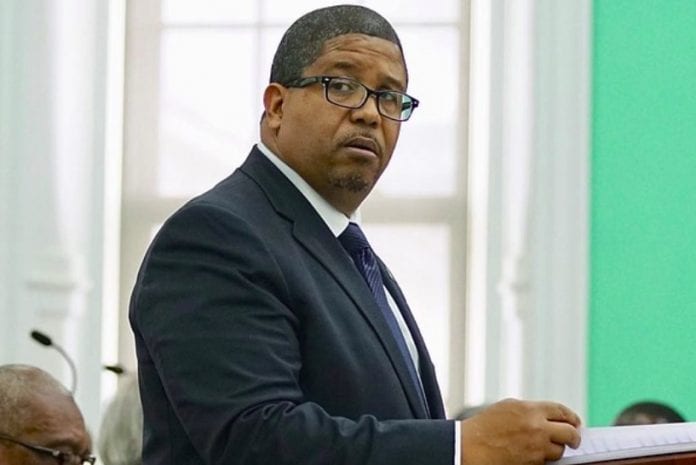 The taxes were set to go into effect on July 1, but the move was delayed to give gaming operators time to re-adjust.

Last week, the gaming operators filed a lawsuit seeking leave for a judicial review and a stay on gaming taxes, claiming that the actions of the Hubert Minnis government were “unfair, irrational and oppressive.”

The government agreed, pending a court hearing on October 5, not to implement the stamp tax and not to enforce the sliding-scale tax.

Attorney General Carl Bethel said the decision is a courtesy to domestic gaming operators and to the court.

Tourism Minister Dionisio D’Aguilar said the operators have enjoyed many years of “feast, and if you must suffer through one year of famine in order for us to get to that sweet pot of the perfect level of taxation, we will remember any good deed that you do.”

But Wilchcombe told reporters ““I did not like the comments being made about their wealth. He said that the game operators “whether you like it or not…have paid their dues; we made them paid their dues, those who couldn’t. And people are forgetting, many, many more who were in the business.”