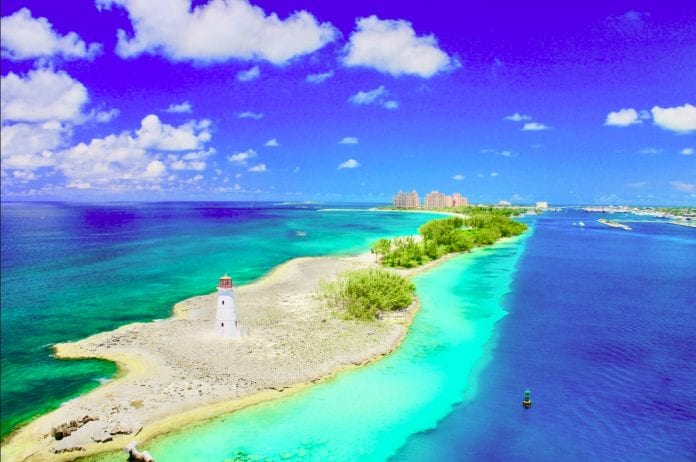 The environmental group, reEarth, has spoken out against plans by the Bahamian government to construct a liquefied natural gas (LNG) facility scheduled to be built by Shell North America “in the heavily polluted industrial area at Clifton Pier.”

In a release on Sunday, the group’s president, Sam Duncombe,   said the deal is “wrong on every level” because LNG is counter to the global move toward renewable energy.

“It lags far behind the global trend of switching to renewables, is slated to be built at a site that needs urgent environmental remediation and is being spearheaded by those who have an interest in keeping The Bahamas dependent on fossil fuels for as long as possible,” he said. “It’s the perfect storm of environmental abuse that will not only affect the present, but future generations of Bahamians. It is honestly hard to imagine how a deal could be worse. This is a case of wrong time, wrong place, wrong people.”

Duncombe said while the government has promised to implement more renewable energy into the country’s national power grid, it recently agreed to a deal for an LNG facility that can accommodate different types of fuels.

“Nothing is improving through this deal; things are actually getting worse. Why would the government agree to such a deal? Why not seek to build a facility that used LNG in conjunction with solar or wind power, for example? Or better still, a combination of biodiesel, solar and tidal?”