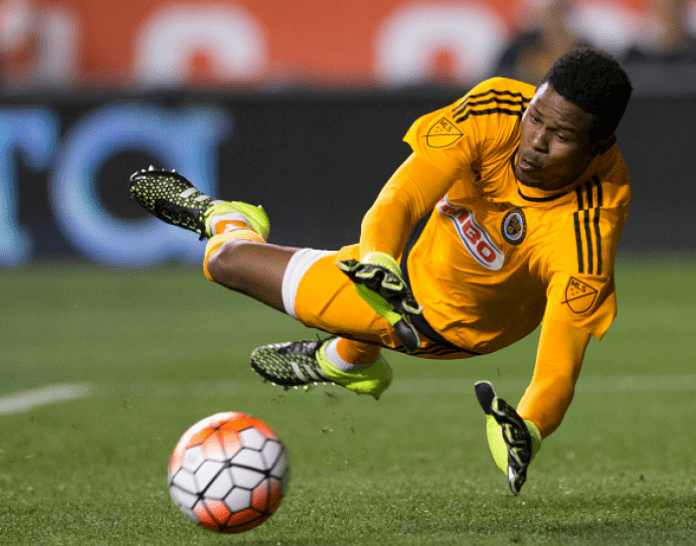 After suffering a cut to his hand during Jamaica’s failed Gold Cup final bid against the USA last month, Jamaica’s goalkeeper Andre Blake is now fully recovered and will resume duties for the Reggae Boyz in a friendly match against Canada on Saturday.

Blake was Jamaica’s Gold Cup hero and is expected to resume his between the sticks heroics when the Reggae Boyz team play an international friendly against Canada at the Bank of Montreal Field.

Blake was awarded the Gold Cup Most Valuable Player for his spectacular goaltending that helped Jamaica get to their second consecutive final in the premier soccer tournament in the CONCACAF confederation.

Will replace Shevan Sean Paul in the squad

Blake will replace Shaven Sean Paul on the squad, whose names were released earlier this week. His return has been welcome considering how his Gold Cup tournament ended with a hand injury that forced him to leave the final early. There was concern his injury would keep him out of the squad indefinitely.

Preliminary reports suggested that the goalkeeping captain was expected to be out two to three weeks because of a cut on the web between his middle and index finger that required seven stitches.